Women will be able to drive in Saudi Arabia in 2018. 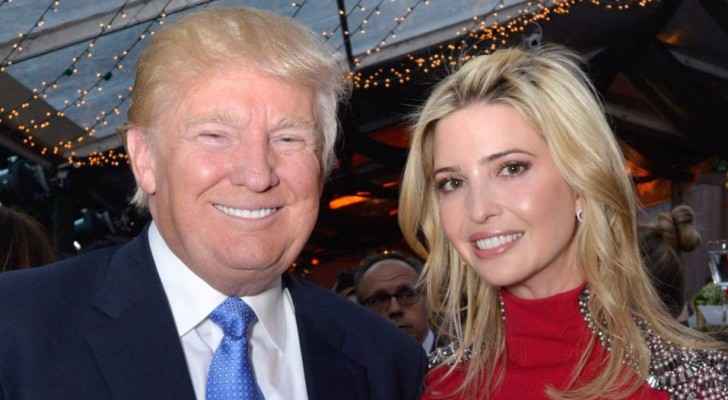 US President Donald Trump and his daughter Ivanka commended Saudi Arabia on its decision to lift the ban on women driving.

On Tuesday, a White House statement said that “President Donald J. Trump commends the Kingdom of Saudi Arabia’s decision today to affirm the right of women to drive in the kingdom.”

Trump described the move as a “positive step” that enhances Saudi women’s rights and opportunities.

Meanwhile, Ivanka Trump applauded the decree by tweeting about its historic significance.

“Today was a historic day for women in Saudi Arabia as a decree was announced to lift the ban on women drivers. #SaudiArabia,” she told her 4.6 million followers.

She then tweeted that this is an “important step in the right direction.”

1:2 This important step in the right direction! #SaudiArabia

The announcement was made on state television and also by the Saudi Ministry of Foreign Affairs.

The change will not take effect immediately, as the country is not equipped for women to learn how to drive or obtain a driver’s licence, but is set to be fully implemented by June 2018.