The dead soldier was shot three times by his colleague. 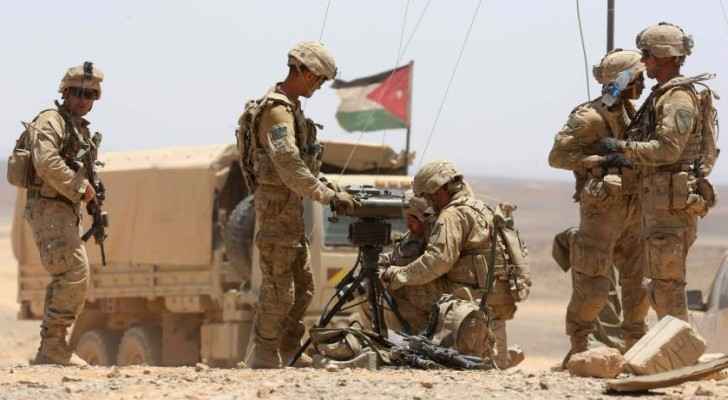 A Jordanian soldier has allegedly killed his colleague on Tuesday night by accident.

Social media users said that the injured soldier was transferred to the Al Ruwaished Hospital, where doctors pronounced him dead.

No statement has been made about whether the guilty soldier will be charged for the killing or not.

Image of 'Ukrainian soldier crying' is ....