Erdogan: Kurds will starve to death 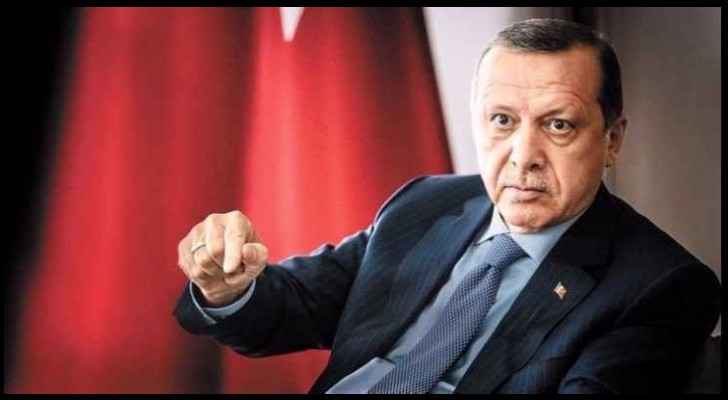 Turkish president Recep Tayyip Erdoğan said on Tuesday that Iraqi Kurds do not know how to run a country, speculating that they would starve to death when their cargo trucks are barred from entering Northern Iraq.

He added that the Kurdistan Referendum is illegitimate, that Turkey would not officially acknowledge it, and that Masoud Berzani (President of the Iraqi Kurdistan Region) is responsible for the potential ramifications of this split.

He continued, saying “Turkey cannot remain silent regarding the region’s developments”, warning that an imminent sectarian war is in the cards should Berzani not back down. Erdogan called on his “brothers and sisters in Iraq and Syria” so stand unified as one hand.

Counting votes on the referendum, which asks whether the voter supports a Kurdish split from Iraq. Over 3.3mil voters have reportedly taken part.

The United States warned that a split might contribute to further instability and hardships, and Iran rejected it as well, hinting at the possibility of closing its borders.