30 cases of food poisoning among children in Tafileh

33 school cafeterias were closed while tests were being conducted to identify the source of the food poisoning. 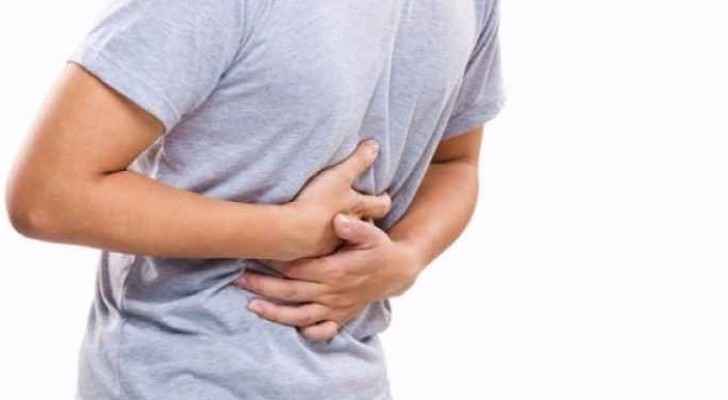 30 schoolchildren were admitted into hospitals today from various parts of Buseira, Gharandal and Riwath, according to the Tafileh Health Directorate.

Doctor Hamad Rbeihat, head of the Directorate, said that the Zaid bin Al Hussein Military Hospital has received cases of poisoning in the children's department, with all patients in stable conditions.

Tests were conducted on the children to identify the source of the poisoning, and several medical teams were sent out to the towns to collect samples from water and food sources.

The Education Directory in Buseira instructed all school cafeterias in the area to be closed temporarily until lab results reveal the source of the food poisoning.

A 15-year-old admitted into the hospital with the other children had died, but the autopsy revealed that the cause of death was not food poisoning.

Rbeihat said that there haven’t been any new cases admitted since early morning today, and most children were allowed to leave after appearing to be in stable conditions.

Most cases were reported to have suffered from the same symptoms.