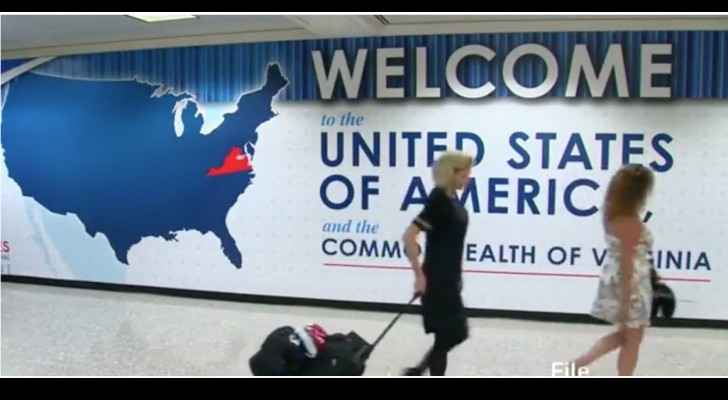 The White House announced Sunday a new set of restrictions on travelers to the United States from 8 countries, reports The Washington Post. This is following the end of the period during which a previous travel ban citizens on 6 Muslim-majority countries was implemented.

These new restrictions affect several visa types for citizens from Yemen, Iran, Libya, Syria, Somalia (Sudan was on the initial list but has been removed), Chad, North Korea, and Venezuela. The latter are all new additions.

“As president, I must act to protect the security and interests of the United States and its people,” Trump wrote in a proclamation announcing the changes for citizens from specific nations. On Twitter, he added: “Making America Safe is my number one priority. We will not admit those into our country we cannot safely vet.”

Supreme Court says Americans have right to carry guns in ....

Saudi Arabia to allow entry of travelers from 11 countries ....

Saudi Arabia to allow entry of travelers from 11 ....

Saudi Arabia to allow entry of travelers from ....

Saudi Arabia to allow entry of ....