Dubai’s self-flying taxi takes off for the first time 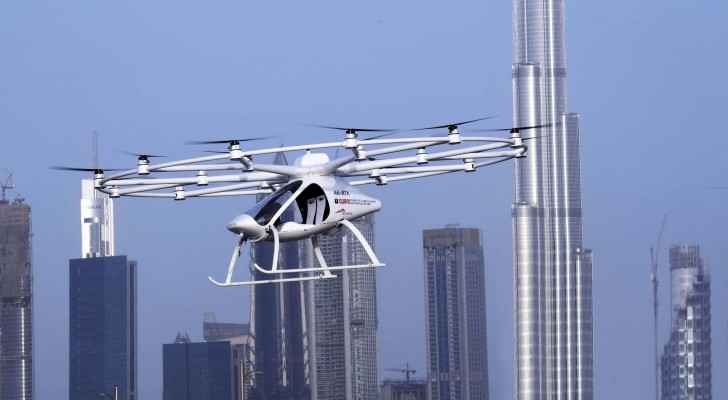 It has been supplied by Volocopter, a Germany-based specialist manufacturer, according to The National.

The Autonomous Air Taxi came after Dubai’s successful experience of the first driverless metro in the region.

"This is another testament to our commitment to driving positive change.We are constantly exploring opportunities to serve the community and advance the prosperity and happiness of society”, said Sheikh Hamdan.

It is yet not clear for public of when they will be able to take a ride by the self-flying taxi.

Sheikh Hamdan said adopting new technologies and applications that help to enhance services for the community is key to topping global competitiveness rankings.

According to The National, he said improving transport a vital driver of the country's development process and an indicator of the level of advancement of the country.

29 women arrested in Tehran over compulsory ....

29 women arrested in Tehran over compulsory ....