The Palestinian attacker was 37-years-old. 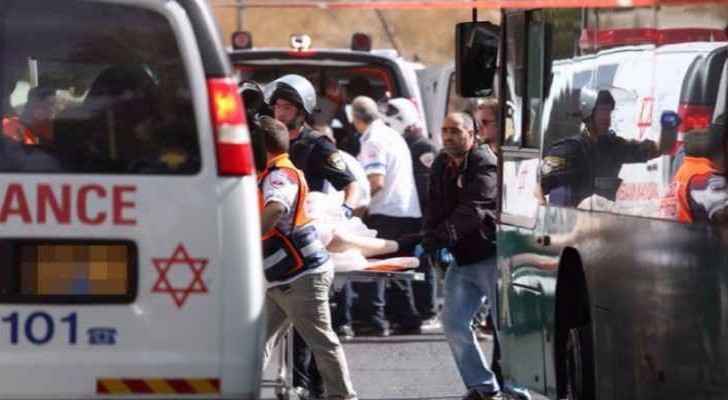 Three Israelis and one Palestinian were killed in a shooting attack on Tuesday morning in the West Bank settlement of Har Adar near Jerusalem, according to Israeli medical and security sources.

The 37-year-old Palestinian attacker, a man who has a work permit inside the settlement, arrived among other workers.

He was stopped by Israeli police for regular checks before he started shooting his weapon at them. The soldiers shot back, killing him immediately, according to the Israeli newspaper Haaretz.

Spokesperson of the Hamas movement in Gaza, Hazem Qassem, said in a press release that Jerusalem has proved again that it’s “the heart of the conflict with the Israelis.”

“This morning's attack in northern Jerusalem is a new chapter in Al-Quds's intifada, and it proves that rebellious youth will keep on fighting until the complete freedom for both people and land,” he added.