The Islamic Action Front is the Muslim Brotherhood's political wing in Jordan. 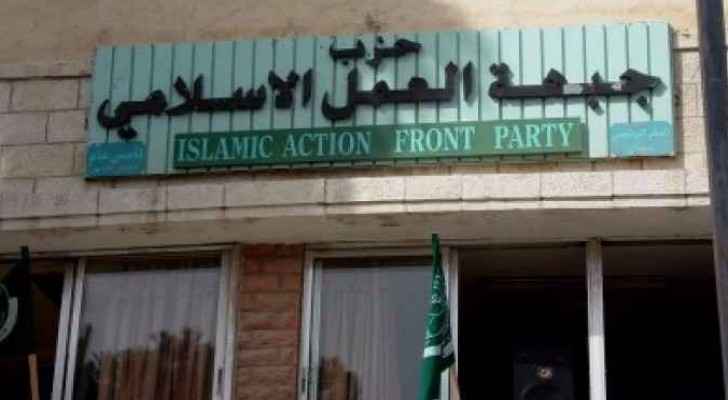 The Islamic Action Front (IAF) sent a memorandum to the Minister of Interior affirming the illegality of Irbid’s mayorclosure of the IAF Irbid branch, saying that the decision is a violation of law.

In the memorandum which was presented by the defense attorneys, the IAF stressed the importance of following the proper legal procedures, noting that the IAF is a licensed political party in Jordan, and its Irbid headquarters had been legally leased to the party for years prior to its closure.

The IAF considered the Mayor’s decision to close the Irbid headquarters of the party to be a violation of the party’s constitutional right to practising its political work in its base, claiming that only judicial courts have jurisdiction over claims of ownership and leasehold.

The closure of the branch comes after a legal dispute regarding the ownership of the Irbid property after the Muslim Brotherhood in Jordan split.

Opinion: Jordan's war on Halloween is ....