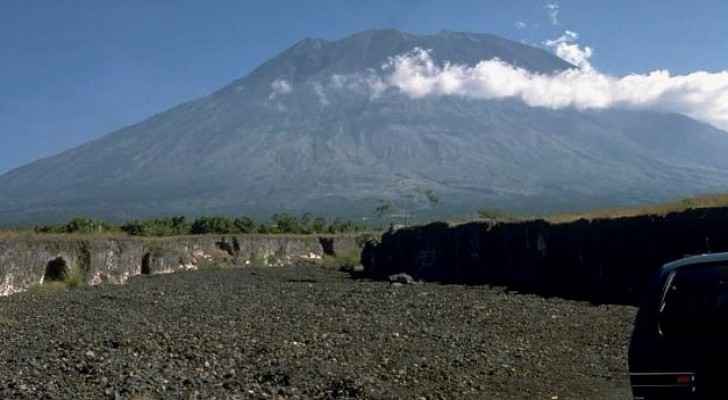 More than 34 thousand people fled the area surrounding Mount Agung, an active volcano in the Indonesian island province of Bali, after irregular seismic activity was reported, leading to fears of Agung erupting for the first time in more than 50 years.

Indonesia’s disaster mitigation agency said that the number of people who have fled their homes has tripled since Friday, amid fears of Agung erupting at any moment, according to AFP.

The spokesperson for the agency said that the evacuation of inhabitants is ongoing, and that the numbers of evacuees is expected to increase.

Indonesia announced the highest alert level this weekend following the increase of volcanic activity, urging people to stay at least nine kilometres away from the mountain.

The last time Agung erupted in 1963, killing nearly 1500 people and destroying many villages.