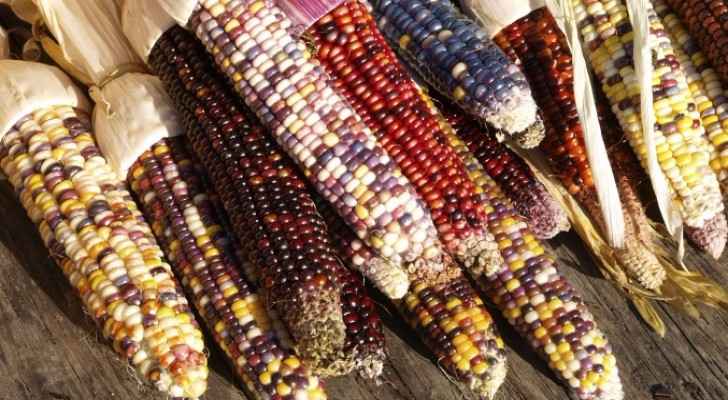 Turkish farmer Khales Qatman amazed the people of Aksaray in Central Turkey after he succeeded in producing a beautiful batch of rainbow-coloured corn.

Qatman bought the special corn seeds from the US after watching a documentary about them on television.

The 35-year-old farmer told local media that he has searched for those seeds for a very long time before getting hold of them from farmers in Oklahoma.

Qatman and his wife planted the seeds on 500 square meters of land and were thrilled with the results: nine different colours, to be exact. 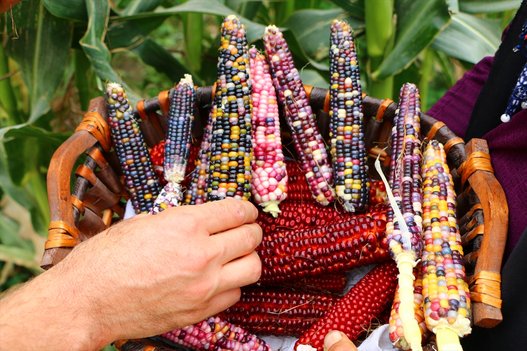 Their next step is to plant 5000 square meters of land and become the main supplier of coloured-corn in Turkey.

At first sight, the corn looks like something out of a cartoon, but they’re as real as the traditional yellow ones (and have the exact same delicious flavour too).

Flint corn, or Indian corn, is one of the oldest varieties of corn, a type that Native Americans taught the early colonists how to cultivate. Its kernels, which come in a range of colors including white, blue and red, have “hard as flint” shells, giving this type of corn its name. Flint corn kernels contain a small amount of soft starch surrounded completely by a larger amount of hard starch, which means the kernels shrink uniformly when drying and are dent-free and less prone to spoiling (and therefore ideal for autumnal décor). Despite its tough exterior, this type of corn can be consumed by livestock and humans, and is used in such dishes as hominy and polenta.*

Pink, red, or yellow? Here's what each rose color means