Bernie Sanders: US complicit in Israeli Occupation, should cut military aid to Israel 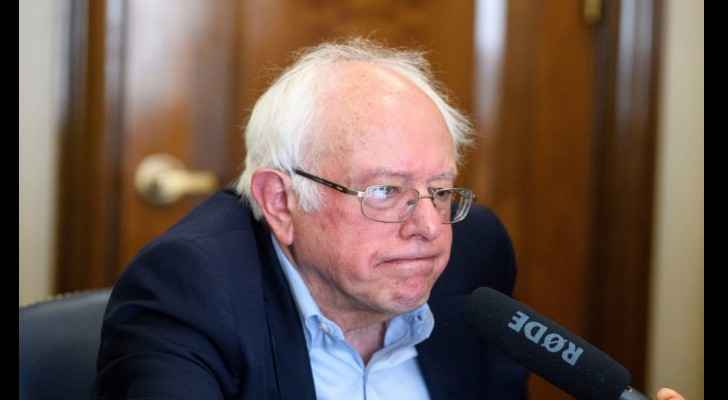 2016 United States presidential candidate, Senator Bernie Sanders, said during an interview with The Intercept that he would reduce US military aid to the Israeli Occupation, opting instead to use these funds to help Palestinians rebuild Gaza.

Current US support to the Occupation is worth at least $3bil annually. When asked whether he thinks the US is complicit in the continued occupation of Palestine, he said: “Certainly the United States is complicit, but it’s not to say … that Israel is the only party at fault”.

“The US funding plays a very important role, and I would love to see people in the Middle East sit down with the United States government and figure out how US aid can bring people together, not just result in an arms war in that area. So I think there is extraordinary potential for the United States to help the Palestinian people rebuild Gaza and other areas. At the same time, demand that Israel, in their own interests in a way, work with other countries on environmental issues”.

In the past, he had condemned “Israel’s continued occupation of Palestinian territories” as being “contrary to fundamental American values”.