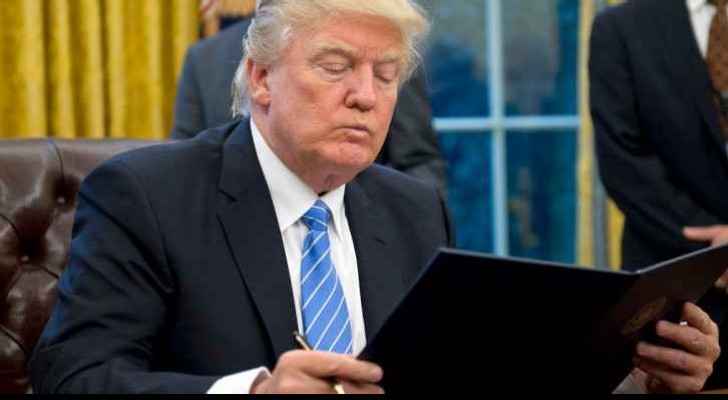 US President donald Trump plans to include more countries in his controversial immigration ban, according to hints from government sources.

White House officials said on Friday that they had determined a list of countries that do not want/cannot to comply with security regulations required of potential immigrants to the US.

Trump had said early in the year that he needed a 90-day ban on travel from 6 countries (Syria, iran, Libya, Yemen, Sudan, and Somalia) and a 120-day ban on refugees from anywhere while he decided new requirements to enter the country.

Without specifying the new countries, the officials said a new presidential executive order would introduce a range of new regulations that ranged from stricter monitoring of travelers/immigrants/refugees (to the tone of searching mobile phones and social media accounts) to complete bans.

Miles Taylor, Counselor to the Secretary of Homeland Security, said that the purpose was not a definitive ban on nationals of some countries to enter the US, but to protect Americans until foreign governments complied with our demands in a way that would limit danger to our country.

The initial executive ban had been enacted starting June 29, after 5 months of disputes. Its period of validity ends this week, and whether the 180mil citizens of affected countries will be allowed to enter the US is yet to be announced.