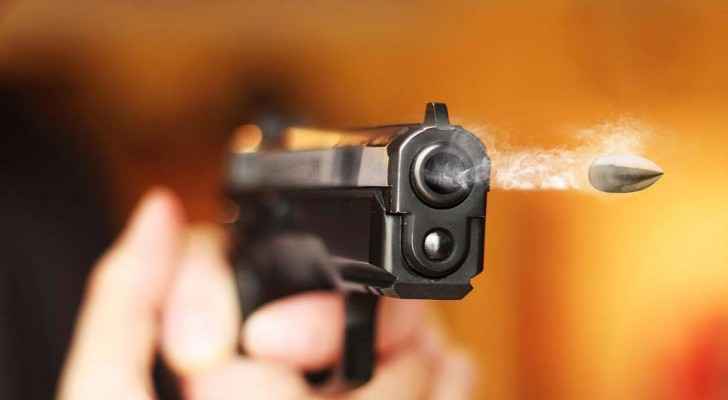 A man shot himself dead by mistake on Friday after the local fotball team “Wehdat” won a match, according to a security source.

The man was found dead in his bedroom.

He was with his friends watching the match between “Faisaly” and “Wehdat” before he pulled out a gun to shoot out of the window expressing his happiness but shot himself dead instead, the source added.