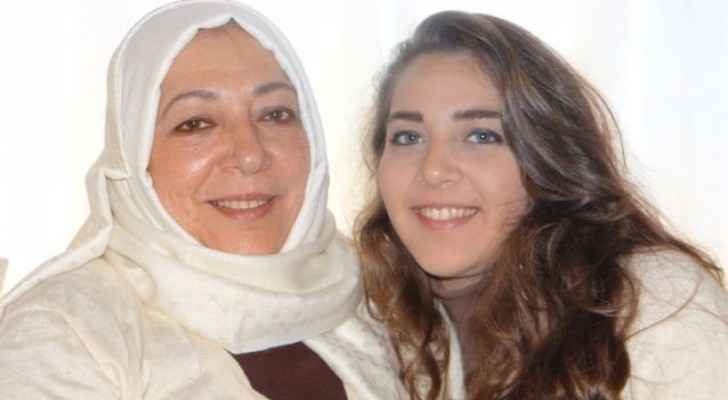 Oruba Barakat and 22 year-old daughter Halla's bodies were discovered overnight in their apartment in Istanbul's Uskudar district, after friends raised alarms over their murder.

Orouba's sister, Shaza, said they had been stabbed to death, stating their deaths were at "the hand of tyranny and injustice".

Turkish media reports that Oruba had been investigating allegations of torture in Assad-regime run prisons, while daughter Halla was working as an editor for Orient News; a pro-opposition website.

Turkey is currently home to three million Syrian refugees, with activists being killed in incidents including three Syrian activists from Raqqa and members Being Slaughtered Silently, an anti-Daesh were murdered.

Last year, a journalist reporting the fight against Daesh was also shot dead in Turkey.