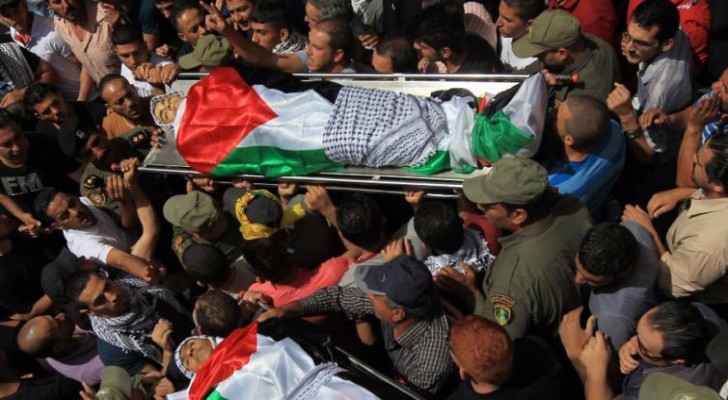 Four Palestinian human rights organisations submitted a 700-page communication to the International Criminal Court (ICC) on Wednesday, alleging that Israeli officials have committed war crimes and crimes against humanity in the occupied West Bank, including East Jerusalem, according to Maan news.

The Palestinian human rights organisations provided evidence that Israel persecutes the occupied Palestinian population and subjects them to crimes of persecution and apartheid, the statement said.

The groups provided material on the destruction and pillaging of Palestinian property. It also offers evidence of the killing and murder or 300 Palestinians by Israeli forces since 2014.

“Over the past fifty years Israel has subjected the Palestinian population to a belligerent occupation that deprives them of their fundamental human rights and subjects them to heinous crimes,” Shawan Jabarin, director of al-Haq said in the statement.