Al Luweibdeh needs YOU to save its diminishing cultural identity

Once upon a time, Al Luweibdeh was a refuge from the chaos of modern Amman. 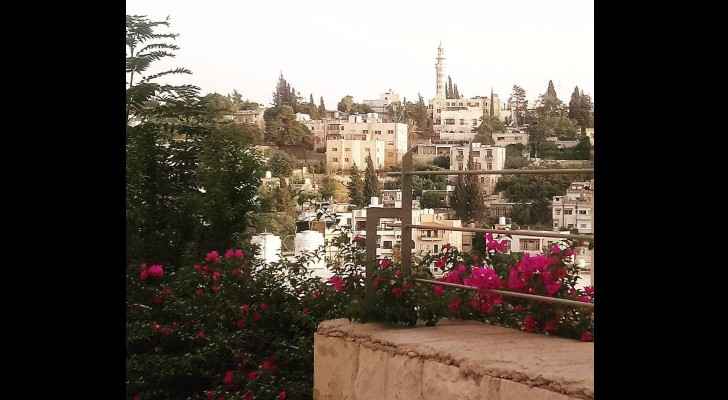 For the original residents of Amman, the Al Luweibdeh they know today is a far cry from the quiet, culturally-rich Al Luweibdeh their parents and forefathers have told them about.

As one of Amman’s oldest districts, Al Luweibdeh has always been a hub for art and culture.

Once upon a time, it was also a refuge from the chaos of modern Amman.

And while art, old buildings and beautiful architecture remain a huge part of what attracts people to Al Luweibdeh, modernity is taking over.

In recent years, Al Luweibdeh became a popular hangout for expats and Ammanis looking to indulge in its many trendy “art cafes.” 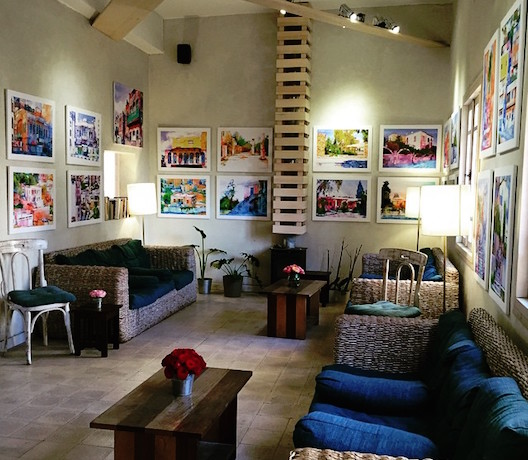 Many are not there for the art thought; food and shisha are the main attraction.

Investors who have recently been coming in the form of property developers, which is where the bigger problem with Al Luweibdeh's new identity lies.

Omar Faouri, the Mukhtar of Al Luweibdeh, told Roya that developers are coming in and distorting the historic image of the area. 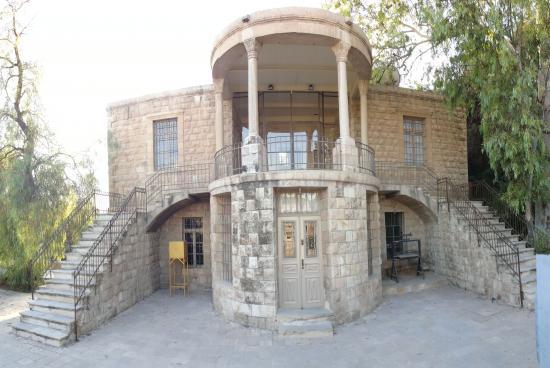 Thirty-two percent of all historic buildings in Amman lie in Al Luweibdeh, Faouri told us.

“They are changing Al Luweibdeh’s landscape with their modern buildings,” Faouri complained. “They only care about making money.” 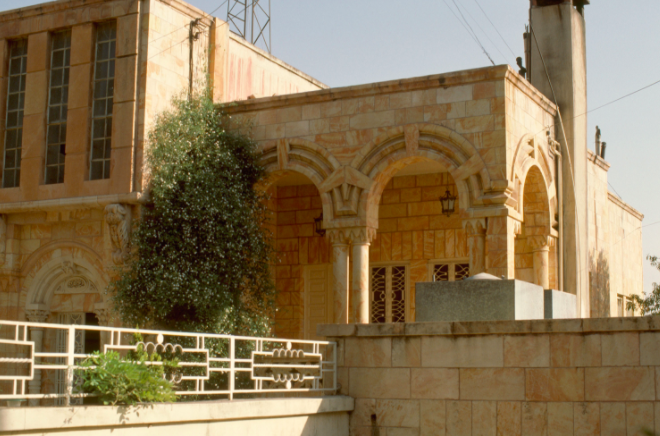 High-rise buildings are indeed increasing in number, and Faouri fears that if more of them are built, they will block the view of Al Luweibdeh’s beautiful old houses from nearby Jabal Amman.

A more pressing issue is the non-existing law protecting the historic homes from being demolished. Developers have the freedom to buy those houses and turn them into the more profitable high-rise buildings.

Faouri told us that the Greater Amman Municipality (GAM) is doing little to nothing to prevent what he described as a “visual pollution.” 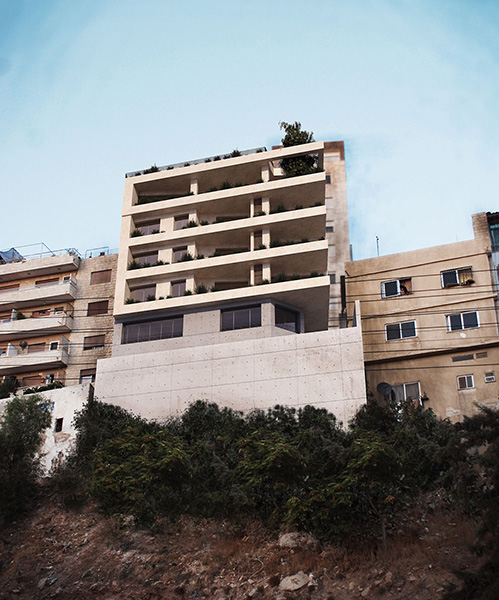 The Mukhtar was also concerned about the influx of cafes which are “ruining the cultural and artistic identity of Al Luweibdeh.”

He told us that GAM has promised to revoke cafes’ shisha-permits to ban them from serving the famous flavored tobacco by the end of 2017. However, he remains skeptical.

Faouri’s concerns also turned towards the closing times of such cafes.

“Those cafes are supposed to close by 12 pm, but they stay open until the early hours of the morning, attracting all sorts of people.”

Motorcyclists and groups of youngsters gather outside Al Luweibdeh’s cafes at all hours, but more so late at night, which, to Faouri, makes the area seem more “dangerous’ and “unclassy.”

Because of this unsettling transformation, the Friends of Al-Weibdeh Association (FOLCA), headed by Faouri, has launched a petition to urge people to “save Al Luweibdeh’s heritage.”

“We, the friends and residents of the ever unique Al Luweibdeh, appeal to anyone with a sense of duty for protecting Amman and serving its people, to take the necessary legal action to save beautiful Al Luweibdeh from the unforgivable violations against its architectural heritage, which represents authentic Jordanian architecture.

The absence of clear-cut laws set out to protect Al Luweibdeh’s architectural and cultural heritage, and that should question the specific type, size and purpose of potential property developments in the area, has distorted the historical identity of our beloved Al Luweibdeh.

We demand that Al Luweibdeh, as well as Jabal Amman and downtown Amman, be considered as national cultural sites, protected by laws and regulations that preserve their architectural, artistic, literary, religious and cultural heritage.

Al Luweibdeh’s identity must be preserved and protected from the hands of potential capitalist investors. Help us by peacefully fighting for what should be our legal right to defend.

3,601 people have signed the petition. Be one of them and show your support by clicking here.