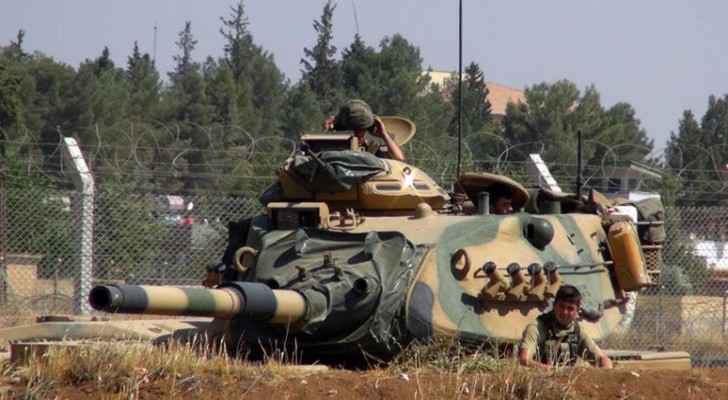 Following Turkey, Iran and Russia's agreement to establish "de-escalation" zones in the war-torn country, Turkey has decided to send 80 military vehicles to its border with Syria, according to Turkish state-agency Anadolu.

Al Jazeera reports that Syrian opposition officials and activists said they expect Turkish forces to adhere to the Astana Agreement, which requires the entry of Turkish forces into areas controlled by opposition forces in the province of Idlib.

During the sixth round of talks in Kazakhastan's capital, Iran, Turkey and Russia agreed to maintain de-escalation zones for six months, which include fully or partly, Eastern Ghouta and the provinces of Idlib, Homs, Latakia, Aleppo and Hama.

The six-month term is also open for extension in the future, with the objective of decreasing hostilities between the Syrian regime and the opposition, with Russia, Turkey and Iran to act as guarantors.

The Syrian Civil War has claimed the lives of hundreds of thousands, and displaced millions, leading to the worst refugee crisis since WWII.