The pharmacist and his customers got into a fatal fight. 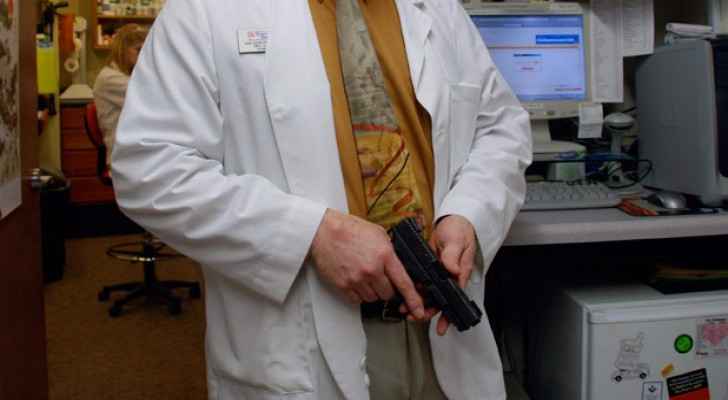 A pharmacist shot two people in a pharmacy in Zarqa in the late hours of Monday night, according to a security source.

The pharmacist had gotten into an argument with his customers, before taking his gun out and shooting one of them in the stomach area and the other in his thigh.

The wounded customers were transferred to the nearest hospital, where they are currently being treated, while the pharmacist was arrested and had his weapon seized, added the source.