Hamas to hold first elections since 2006, reconcile with Fatah 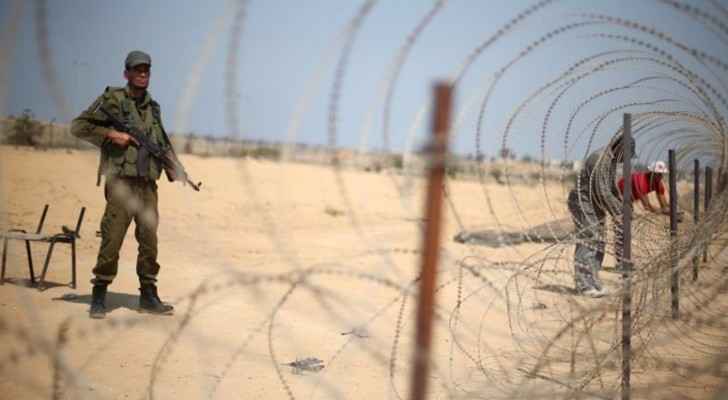 Hamas is taking major steps in reforming its policies, stating that the party is ready to hold its first general elections in Gaza since 2006.

It also stated that it is aiming to increase talks and coordination efforts Fatah, following the decade-long split, as representatives from the two parties have been in talks mediated in Cairo.

Head of the Fatah delegation in Egypt, Azzam Al Ahmad, stated: "This step strengthens the unity of the Palestinian political echelon and ends the abysmal division that resulted in the suffering of our people."

Fatah's deputy leader, Mahmoud Al Aloul welcomed the news, calling for focus on other issues such as border crossings.

Following deadly clashes in 2007 between Fatah and Hamas in Gaza, the two have struggled to form a unity government.

According to the BBC, it is unclear whether Hamas is willing to put its security forces under Abbas's authority, which is a key issue in the formation of a unity government.