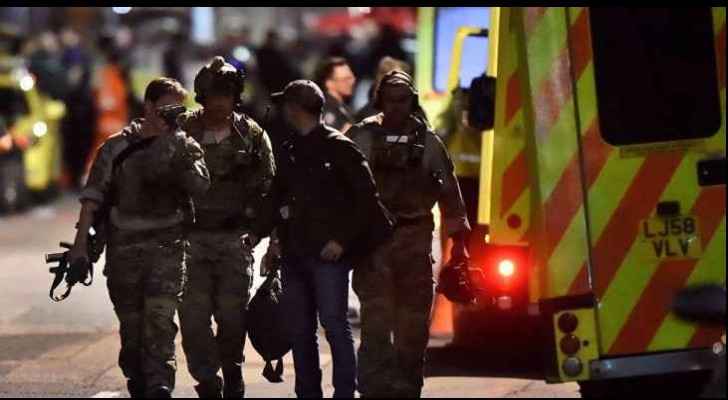 This means an attack is no longer imminent but still highly likely.

The level had been following Friday’s terrorist attack on a London Tube train.