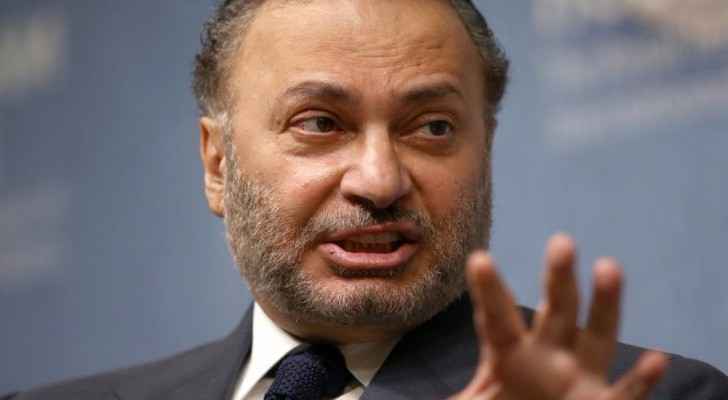 Houthis threatened to attack civilian targets in saudi Arabia and the UAE.

On the other hand, UAE’s response was quick.

Anwar Qarqash, Emirati Minister of State for Foreign Affairs responded on twitter saying, "We are not afraid of the threats imposed by the Houthis.”

"It reveals the desperation of their fragmented illusions and their intentions for the Arabian Gulf's security”, he added.

In his opinion, the threatens were enough to show why it is necessary for the Saudi-led coalition to continue to intervene in Yemen.

Abdel Malek said that UAE is no longer a safe country, especially after his group successfully test fired missile toward Abu Dhabi earlier this month.

"The UAE is now within range of our missiles", he told the rebel-controlled Al Masirah TV station.