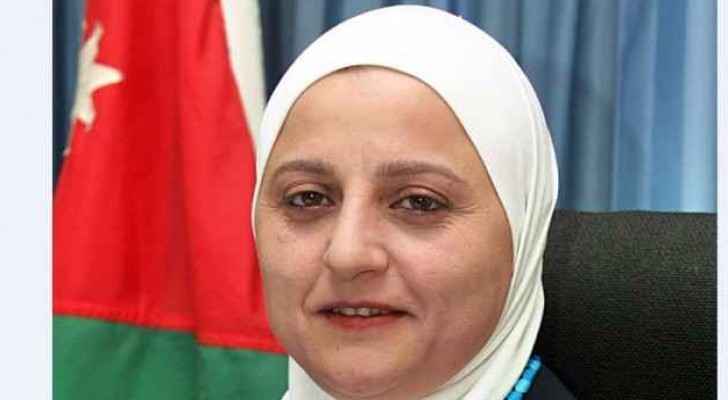 The Judicial Council issued a decision in which Judge Ihsan Zuhdi Barakat is promoted to the Supreme Court, making her the first woman in Jordan to reach the highest position in the law field.

Barakat held several positions as Judicial Inspector, an Appeal Judge, first Judge to hold the position of Amman’s Deputy General, first Court President for western Amman and a President for the Legal Network for Arab Women.