Nasser Judeh appointed as an advisor on new UN mediation board

Nasser Judeh served as Jordan's Minister of Foreign Affairs between 2009 and 2017. 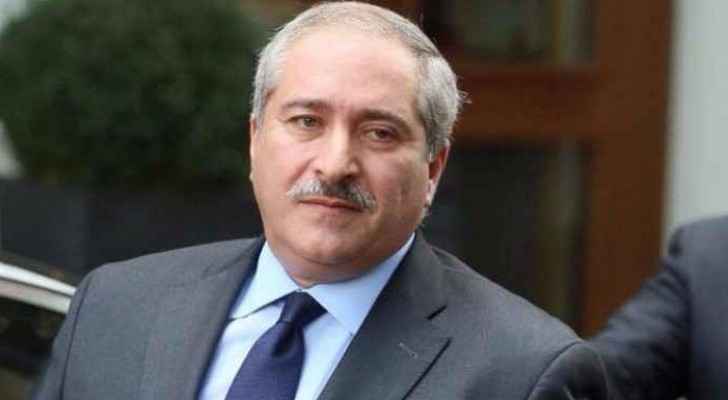 Nasser Judeh, Jordan’s former Minister of Foreign Affairs, was appointed by UN Secretary-General Antonio Guterres as an advisor on the newly formed High-Level Advisory Board on Mediation.

The Board is made up of 18 internationally recognized personalities, who Guterres hopes will bring “experience and skills, deep knowledge and extensive contacts to this extremely important tax.”

The UN Chief said, “when I took office, I called for a surge in diplomacy for peace. Since then, I have increased my own engagement and worked to improve our institutional capacity to conduct mediation.”

Other members of the board include the Algerian Minister of Foreign Affairs, Ramtane Lamamra, and former president of Kyrgyzstan, Roza Otunbayeva.

Canadian sentenced to 9 years in prison for trying to join ....

Canadian sentenced to 9 years in prison for ....

Canadian sentenced to 9 years in prison for ....

Canadian sentenced to 9 years in prison ....