US stops issuing visas to these four countries 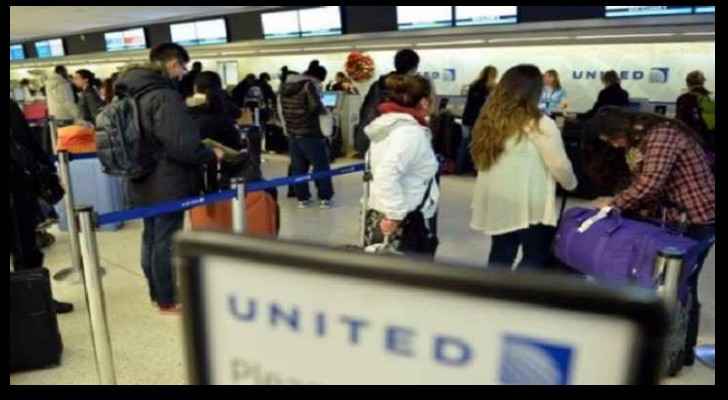 On Wednesday, the United States State Department stopped issuing certain visas to nationals from Cambodia, Eritrea, Guinea, and Sierra Leone, due to those countries’ refusal of accepting their citizens who were deported from the US.

The State Department introduced new policies on Tuesday, the most recent example of President Donald Trump’s strict stance against illegal immigrants in the US.

Secretary of State Rex Tillerson sent messages to consuls around the world saying that the four countries are “declining or delaying without due cause” the return of their nationals, and that the new restrictions on visas would be lifted when the countries complied.