Algeria changes the rules around the Islamic call to prayer 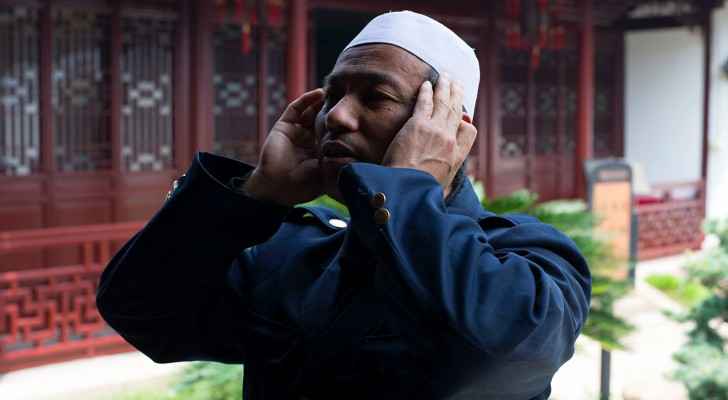 Algeria is changing the rules around the Islamic call to prayer (adhan) for the first time ever.

Algerian authorities on Wednesday issued a first-of-its-kind decree obliging mosques to improve the sound quality of their loudspeakers, which are used to announce the adhan, according to Anadolu Agency.

The decree, called “How to perform the adhan,” was published in the latest issue of a governmental magazine, which publishes official decrees and decisions.

The decree aims to “improve the sound quality of mosque loudspeakers in order for the sound to be audible, but not disturbing.” 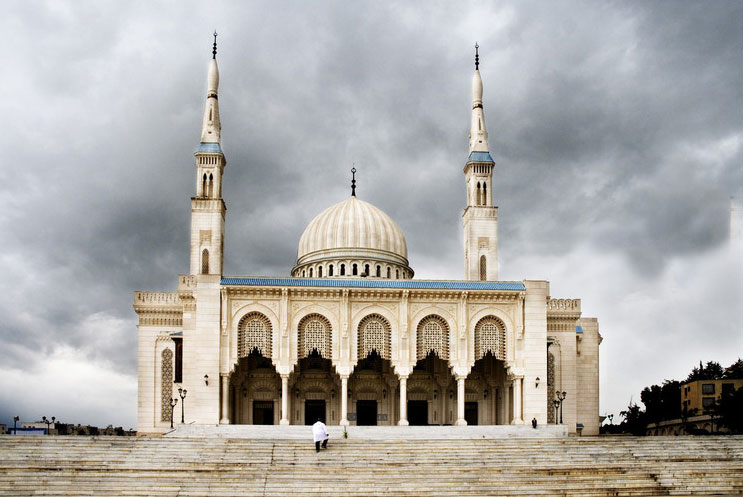 Moreover, “mosques are not allowed to call the adhan before the official prayer time set by the Ministry of Religious Affairs,” stated the decree.

However, the rule doesn’t apply to the dawn prayer, in which case mosques are allowed to call the adhan half an hour before the official prayer time, before a second adhan is called.

Imams will also be required to recite the adhan in a certain way, after being given the freedom by Algerian authorities to recite prayers in whichever tone and rhythm the Imam chooses.

In 2015, secular activists called on Algerian authorities to oblige mosques to lower the volume of the adhan, particularly at nighttime.

Religious youth were angered by the activists’ request, while the Ministry of Religious Affairs did not address the issue.

Mosques in Jordan now required to turn off loudspeakers ....

Mosques in Jordan now required to turn off ....

Mosques in Jordan now required to turn off ....