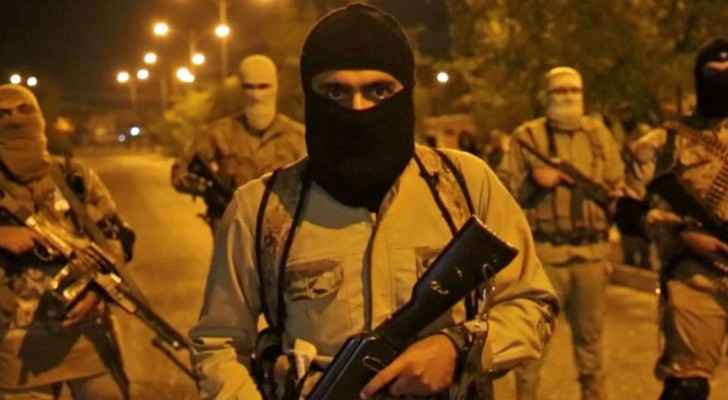 Iraqi forces are preparing for what they say “might” be their final stage of their battle against ISIS.

Since their last victories, the Iraqi Army morale has been at its highest.

ISIS fighters are surrounded in their last remaining urban stronghold at the town of Hawijia, according to al Jazeera.

Iraqis are worried ISIS’s ideology will remain a threat even after the group is defeated, al Jazeera added.