The offer was part of a Eid Al-Adha deal. 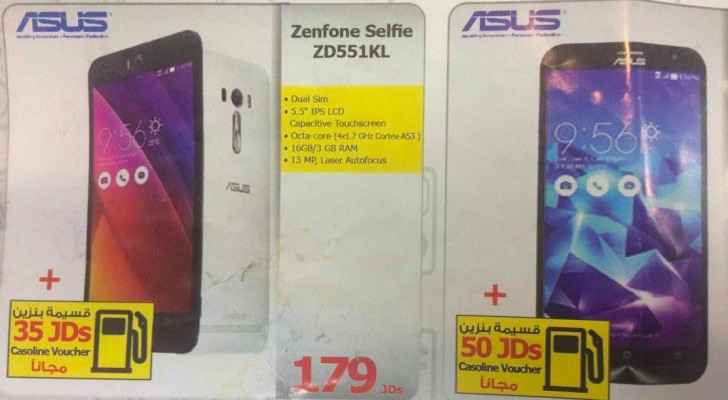 One electronics store in Amman celebrated Eid Al-Adha by offering a “petrol voucher” with every purchase.

From televisions and laptops to mobile phones and air conditioners, depending on the value of the selected item, the store helped customers fill up their gas tanks for free over the holidays.

The Muslim holiday began on 31 August and ended on 4 September.

While the tempting offer lasted for a few short days, the rising cost of living in Jordan is crying out for more deals of this kind.

Just last week, a leaked document revealed that the government is proposing amendments on the Income Tax Law, which, if passed, will affect those earning 500 JD and over.

A 500 JD salary rarely lasts until the next pay cheque, and with the government now talking about taking a good chunk out of it, supporting oneself or family will prove extremely difficult.

However, nothing has yet been confirmed.

Government spokesman Mohammad Momani addressed the leaked document after a long, deliberate silence, saying that the proposal was “merely a scenario among many others and the law will have to go through government scrutiny before it is taken to the Lower House and the Senate,” according to The Jordan Times.

The real question remains: do Jordanians need incentives to make them shop, or is what they really need an increase on their salaries?