The war in Yemen has claimed the lives of over 10,000 people thus far. (Photo Credit: Reuters) 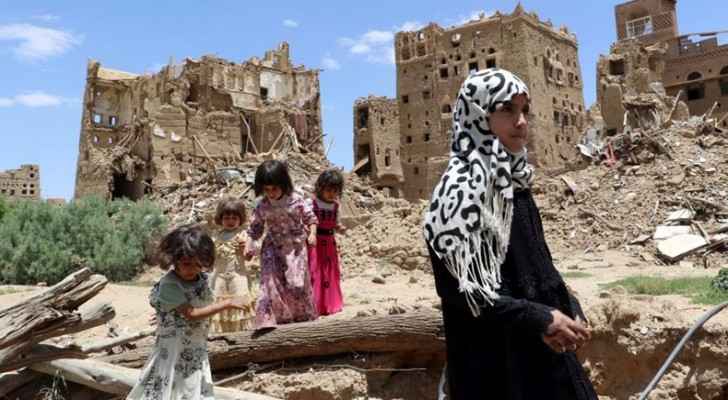 Human Rights Watch (HRW) states that Saudi Arabia is committing 'war crimes' in Yemen, as the Saudi-coalition's airstrikes claimed the lives of 39 civilians including 26 children in the last two months alone.

HRW has indicated that several strikes took place in locations where there were no military targets, adding that five air strikes hitting four family homes and one grocery store were carried out either deliberately or recklessly.

The result of the air strikes is a direct violation of international laws of war, causing an indiscriminate loss in civilian lives.

According to a former member of the apolitical relief group Medecins Sans Frontiers (Doctors Without Borders), who wished to remain anonymous, the office in San'a was closed due to safety concerns and inability to carry out operations.

"Bombs would land 500 meters from my bed in the compound, so I would wake up screaming and had no choice but to push through and try to sleep again. The Saudi's are very reckless with their strikes but we can't say anything because it would be perceived as the organization taking sides, which is against out objective."

"Our job is to provide medical relief to suffering civilians," they added, "which was also very difficult. We needed to cease operations because the Houthis only wanted us to treat their soldiers rather than civilians."

The coalition repeatedly denies these allegations, saying the attacks were directed against its enemy - the Houthi rebels.

"This underscores the need for the United Nations to immediately return the coalition to its annual 'list of shame' for violations against children in armed conflict."

On Monday, the United Nations stated its verification of 5,144 civilian deaths in the war in Yemen, which were mainly caused from air strikes by the Saudi-led coalition.

The UN asserted the urgent need for an international investigation.