Jordan and Iraq to develop industrial estate along border 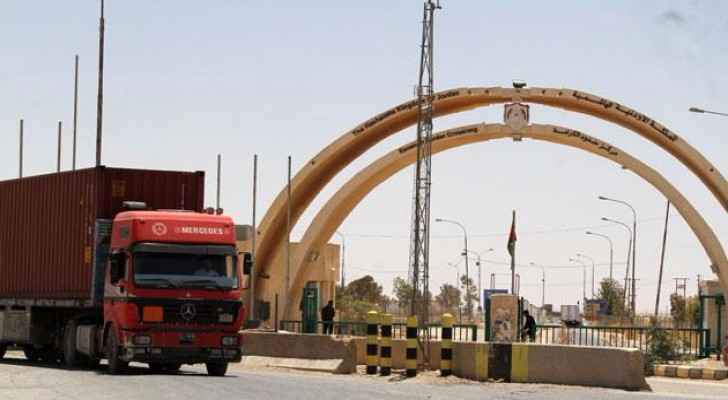 According to Industry, Trade and Supply Minister Yarub Qudah, Jordan and Iraq have agreed to establish a joint industrial zone along the newly reopened border between the two countries.

Petra News Agency reports that in a meeting organized by Jordan Chamber of Industry, with Iraqi Minister of Industry and Minerals Mohammad Sudani, Qudah stated that the agreement aims to contribute to reconstruction projects in Iraq, as well as bolster commercial exchange.

The Iraqi committee made visits before Eid to examine Jordanian factories' manufacturing ability, to consider capacity for exports to Iraq.

Sudani stated during the meeting that exports bound for Iraq will not be exempt from fees if they were produced in Iraq. In other words, products made in Iraq do not meet the needs of the local market, Iraqi authorities agreed to consider granting exemptions on similar Jordanian products, based on the committee's recommendation.

Qudah has also encouraged Jordanian companies to establish closer relations with their Iraqi coutnerparts, in preparation for construction.

Sudani also added that despite Iraq facing economic and security challenges, it regards Jordan as the closest ally in many regards and is keen on developing cooperation between the two sides.

He also stressed the symbolism of reopening the Turaibil border crossing with Jordan earlier this month, as a message to the international world of Iraq's ability to impose the rule of law and reinforcing its security for international trade.