Developers are looking through the leaked code for discoveries. (Photo Credit: GETTY Images) 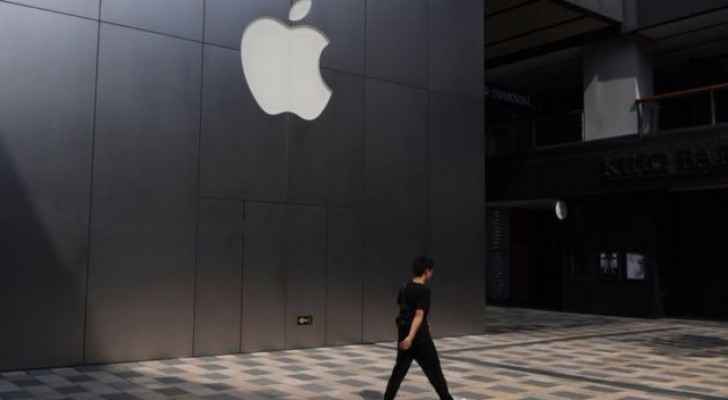 Details on Apple's upcoming devices have been leaked, as two news sites were given access to an as-yet-unreleased version of the iOS operating system, according to the BBC.

The leaks refer to an "iPhone X" addition, as well as two new iPhone 8 handsets, including details on facial recognition technology which acts as an ID system and mapping expressions into emojis.

Apple will supposedly hold a launch event at its headquarters tomorrow, after what some believe to be the biggest leak of its kind for the tech giant.

The company puts great emphasis on keeping its developments secret until showcasing them at events, with Chief Executive Tim Cook emphasizing the need to increase security measures in 2012.

"Someone within Apple leaked the list of URLs to 9to5Mac and MacRumors. I'm nearly certain this wasn't a mistake, but rather a deliberate malicious act by a rogue Apple employee," stated John Gruber, a blogger frequently covering Apple's releases.

Neither Gruber nor the two sites disclosed their sources.

The BBC however, independently confirms that an anonymous source "provided the publications with links to iOS 11's golden master (GM) code that downloaded the software from Apple's own computer servers."

1) Reference to iPhone X, which is alleged evidence that Apple intends to unveil a high-end model, as well as updates modest updates to the handset line

2) Images of the new AirPods and Apple Watch

3) Set-up process for Face ID, stating it can be used to unlock handsets and make online purchases from Apple, among other uses