Lebanon has been officially at war with Israel for decades. 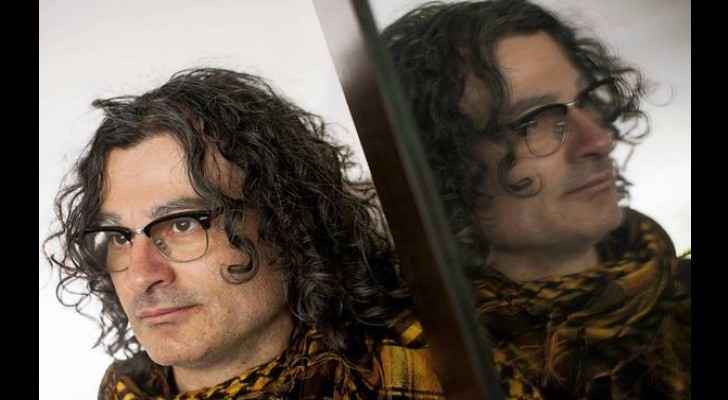 French-Lebanese director Ziad Doueiri was briefly detained at Beirut–Rafic Hariri International Airport and appeared before a military tribunal on Monday, according to i24 News.

Doueiri has been released without charge by the tribunal, reported Deadline.

“The people who are fighting me are trying to prevent the release of my new film,” he said, per AFP. “But I was questioned at length, and the court found that I had no criminal intent vis-à-vis the Palestinian Cause.”

The director had landed in Beirut on Sunday ahead of the premiere of his new film “The Insult.” 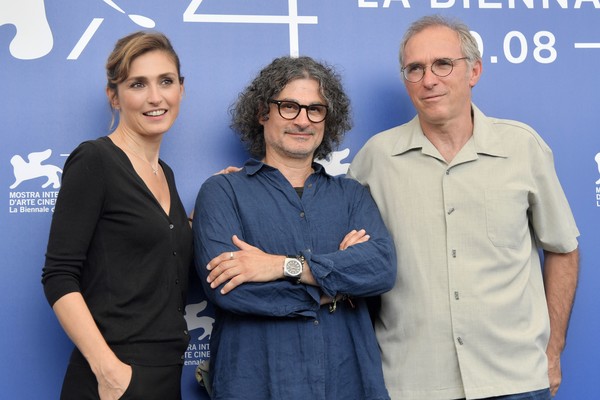 Doueiri had flown in from Italy, where his film won an award at the Venice Film Festival.

"They held me at the airport for two and a half hours. They released me after confiscating my French and Lebanese passports," Doueiri told AFP late Sunday.

"I have to appear (Monday) at 9am (0600 GMT) before a military tribunal for an investigation into the charges," he said.

Lebanese authorities wanted to charge Doueiri for shooting parts of his award-winning film “The Attack” in Israel, following demands from Lebanese journalists and activists.

Lebanon banned the movie upon its release in 2013.

Lebanon, which has been officially at war with Israel for decades, bans its citizens from visiting the neighbouring country.

"I am profoundly hurt. I came back to Lebanon with a prize from Venice. The Lebanese police have authorized the broadcast of my film ("The Insult"). I have no idea who is responsible for what has happened," the director said.