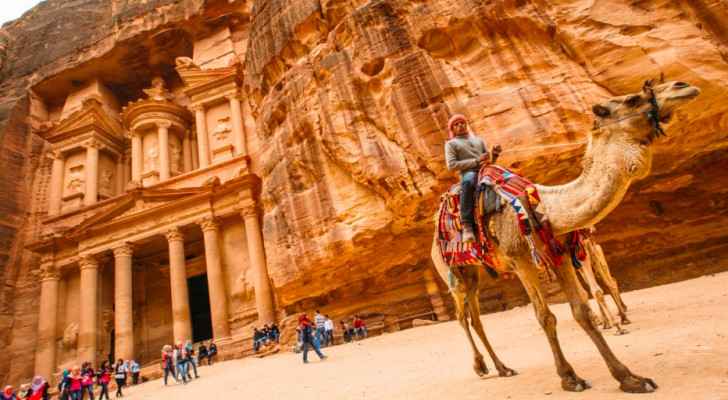 Police arrested a man accused of harassing tourists in Petra on Sunday evening, a security source has said.

The man was arrested after a group of Asian tourists filed a complaint with the Petra Tourist Police. They said that two men mistreated them and tried to assault them, according to the same source.

Following a primary investigation by the Petra Tourist Police and crime unit, the identities of the assaulters were revealed. Police are still searching for the second offender.

Petra is an extremely popular tourist destination with people from all over the world.