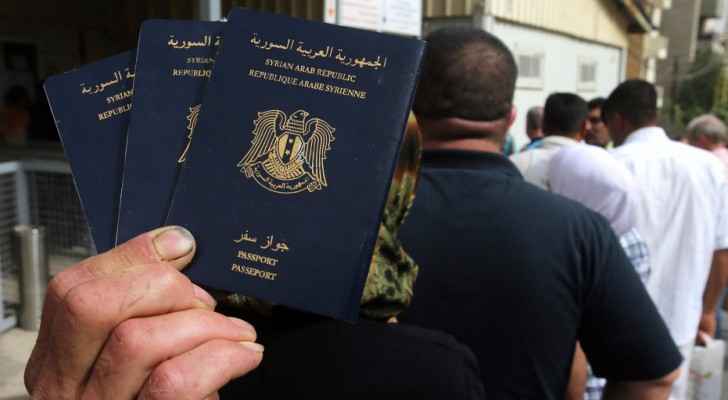 German authorities believe that around 18,002 blank Syrian passports are stolen from Syrian government, 11,100 of which belongs to ISIS, according to Bild am Sonntag newspaper reported on Sunday.

The stolen passports have not yet been filled with details yet, bearing in mind that fake Syrian passports have been used to commit terrorist attacks in the past years, including the 2015 ISIS Paris terror attack that claimed the lives of 130 people.

"Developments in connection with the refugee situation have shown that terrorist organisations are using the opportunity to infiltrate potential attackers or supporters into Europe and Germany undetected," a spokesperson for the BKA, the German Federal Criminal Police, told Bild am Sonntag.

Some 8,625 passports checked by German migration authorities in 2016 turned out to be fakes according to the documents seen by Bild am Sonntag.