China intends to cut off production of fuel- powered cars

China intends to cut off production of fuel- powered cars 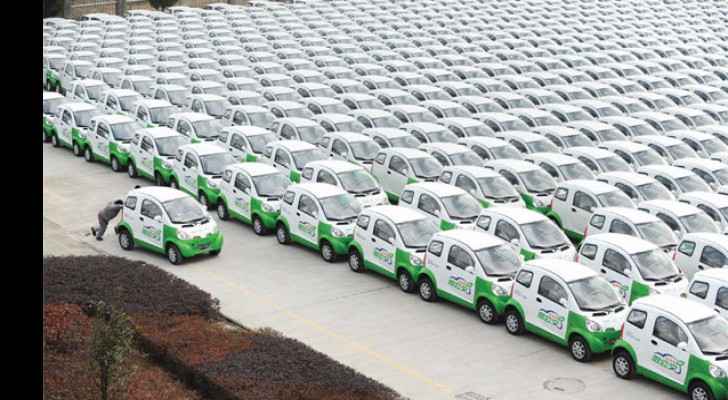 China put on Sunday a timeline to ban traditional petrol cars from being produced and sold, according to local Chinese media.

Unlike the U.K and France who have already decided to ban fuel cars by 2040, China’s timeline to implement the ban remains unclear.

“Some countries have made a timeline for when to stop the production and sales in traditional fuel cars”, said Xin Guobin, Vice Minister of the Ministry of Industry and Information Technology in an auto industry event on Saturday.

Eight per cent of an automobile manufacturer's sales have to come from either battery electric or plug-in hybrid models by next year, rising to 10 percent in 2018, and 12 percent in 2020.

However, the rules will be implemented a year later than initially planned, making them enforced in 2019, according to Reuters.