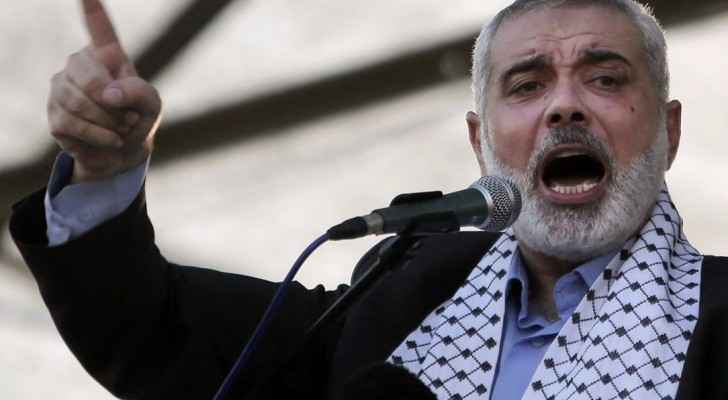 Saturday marked the first time Ismail Haniyeh, Head of the Palestinian Islamist group Hamas, has left the Gaza Strip, four months after being elected as the group’s new chief.

Haniyeh landed in Cairo on Saturday to discuss “boosting recent easing of the blockade Egypt imposes on Gaza along with Israel” with senior Egyptian officials, according to a statement by Hamas.

The small Palestinian Gaza Strip enclave has been controlled by Hamas for over decade now.

The Islamist group is seeking to improve relations with Egypt in a bid to convince it to open its border with Gaza.

Since President Abdel Fattah al-Sisi accused Hamas of supporting terrorism in Egypt, relations have been tense between the two states.

Egypt has recently sent fuel to Gaza to help with their power crisis.

Promises of opening the Rafah Crossing have not yet been fulfilled.

While Egypt is one of just two Arab states to sign a peace treaty with Israel in 1979, the Jewish State closely follows the political relations between the Hamas and Egypt.