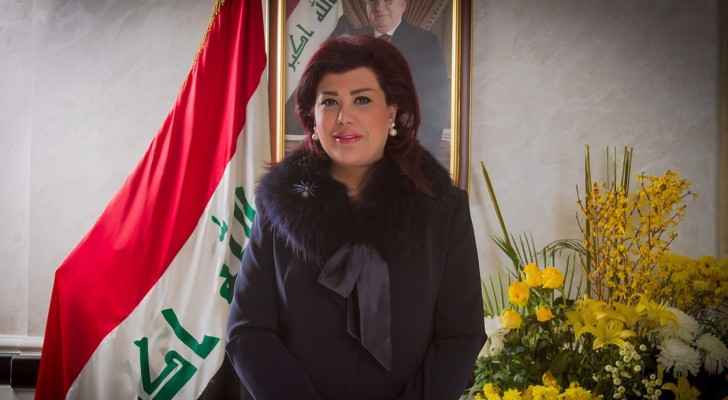 It has been just over a week since the main border between Jordan and Iraq was reopened, but is there trouble brewing at the Karameh Border Crossing (Turaibil Border)?

The Iraqi Ambassador in Jordan, Safia Al Suhail, denied during a press conference on Saturday that two food trucks carrying fruits and vegetables from Jordan are being held by Iraqi authorities at the border crossing.

Saadi Abu Hamad, the Head of Traders and Exporters of Fruits and Vegetables, had told Roya on Thursday that the Jordanian shipments were stuck at the border after not being granted permission to enter Iraq.

Al Suhail explained that a delay in issuing permits from the Iraqi Ministry of Commerce “could” be the reason why shipments aren’t able to cross over, adding that the ministry is doing its best to issue those permits as quickly as possible. 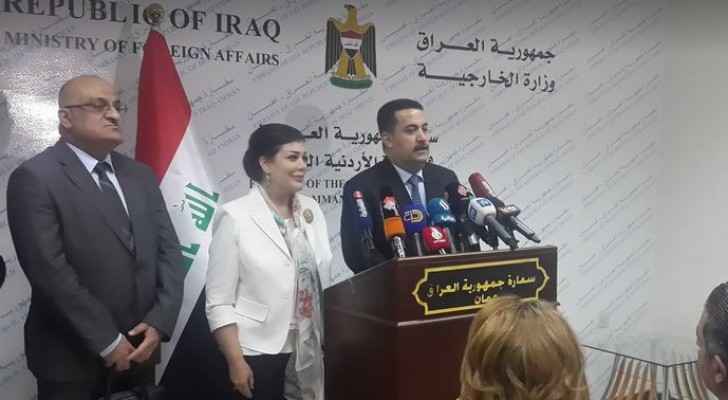 Al Suhail added that the Iraqi Minister of Interior has paid the Turaibil Border a visit to ensure that visa and customs, and logistical and safety procedures at the crossing are under control.

During the conference, the Minister of Industry, Minerals and Labour, and Chairman of the Jordanian-Iraqi Bilateral Committee, Mohammed Al Sudani said that one of the most pressing issues that will be discussed during the press conference will be the establishment of an industrial city at the Anbar Province in Iraq.

Al Sudani said that the new city is likely to be a large area for the industrial and commercial exchange between Iraqi and Jordanian goods.