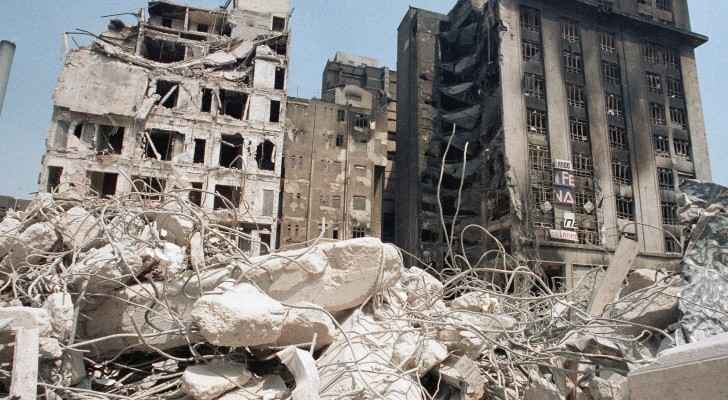 Thirty people were reportedly dead after an earthquake hit Mexico on Thursday.

The magnitude 8.2 on the Richter scale earthquake, is considered to be the strongest to hit Mexico in a century.

The quake struck west of the state of Chiapas just before midnight local time.

Devastating tidal waves “tsunamis” are possible on Mexico coast, according to the US Tsunami Warning Center.

Chiapas, Mexico’s southern state, declared a state of emergency. Residents of the state’s 122 municipalities were evacuated.

Chiapas has suffered three tremors above magnitude 7 since 1970, including one on 7 November 2012 that measures 7.3, according to The Guardian.