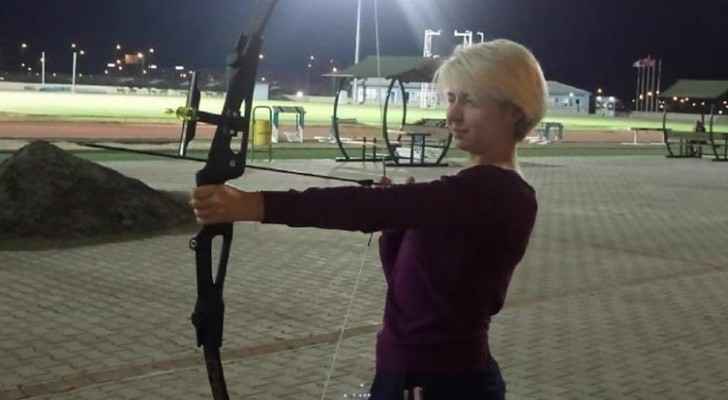 Known as “Razan WT” on Facebook, the relief agency worker appeared standing on top of her four-storey building in the city of Gaziantep, before plunging to her death.

The incident, which took place on Tuesday evening, has shocked the social media community.

While Razan’s alleged suicide was only seconds-long, the live-stream video lasted for 40 minutes.

In the last minutes of the broadcast, police cars and ambulances arrived at the scene.

One viewer who commented on the video claimed that Razan did not immediately die from the fall. According to them, Razan died shortly after reaching the hospital.

Razan’s friends reportedly mourned her death by changing their Facebook profile pictures to black, according to Al Arabiya English, adding that she had been recently suffering from psychological stress.

Razan’s final Facebook post, which was a quote from 18th century French writer Nicolas Chamfort, read: “Eat a live frog every morning, and nothing worse will happen to you the rest of the day.”

Meanwhile, a person who identified himself as a relative of Razan’s denied that she has taken her own life, the online newspaper reported.

Turkish media is yet to deny or confirm the allegations.