Elon Musk predicts WWIII, and it's not because of North Korea

The Tesla and SpaceX CEO speculates that AI can have devastating consequences if unregulated. (Photo Credit: Getty Images) 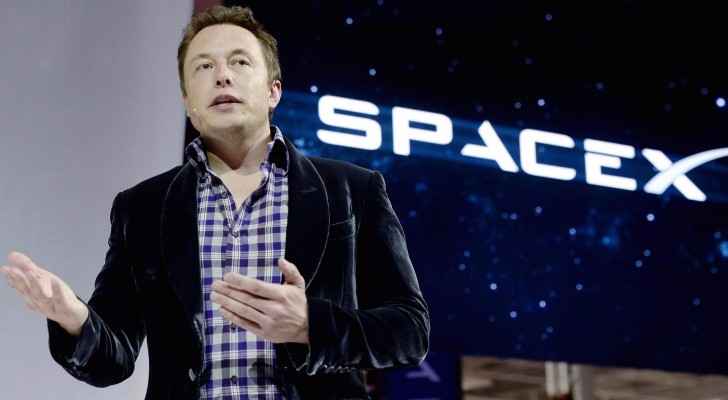 In a series of tweets made during Labor Day, the Tesla and SpaceX CEO was making doomsday predictions for what he believes to be the reason behind the next World War: Artificial Intelligence.

North Korea "should be low on our list of concerns for civilizational existential risk," tweeted Musk, "competition for AI superiority at national level most likely cause of WW3 [in my opinion]".

His prediction came in response to Russian President Vladimir Putin's statement: "Artificial intelligence is the future not only of Russia but of all of mankind. Whoever becomes the leader in this sphere will become the ruler of the world."

According to CNN, the United States, China and India are the current leading countries in the AI race, although Musk fears that due to unregulated progress in the field, others will catch up by any means possible.

"They will obtain AI developed by companies at gunpoint, if necessary," tweeted Musk.

Musk speculates than an AI system may very well choose to start a war by decided to make a preemptive strike, if the system predicts a probable path to victory.

His comments were contested by CEO of Facebook Mark Zuckerberg, who believes Musks's "doomsday rhetoric" is "pretty irresponsible". Musk responded by calling Zuckerberg's understanding of the issue as "limited".

Musk is attempting to address the threat of AI through several means: OpenAI, a non-profit AI research company, and Neuralink which is a startup focused on connecting devices to the human brain. He has also repeatedly called for increasing regulations on AI research and development.

"I was trying to really sound the alarm on the AI front for quite a while, but it was clearly having no impact," he said in one interview around the launch of Neuralink. "So I was like, 'Oh fine, okay, then we'll have to try to help develop it in a way that's good.'"