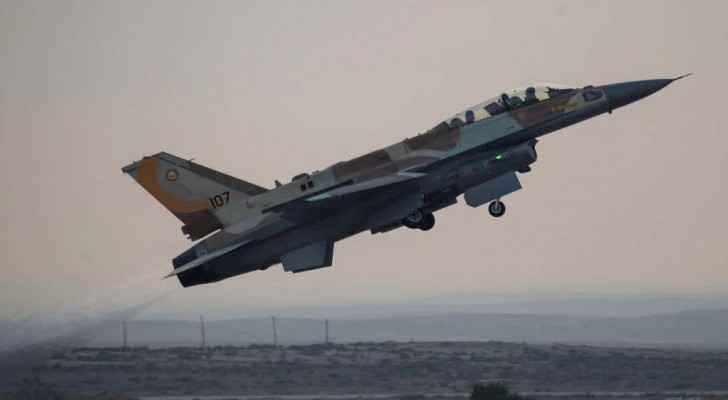 Syria says Israeli jets have hit army positions and killed two soldiers amid reports of attack on chemical site, according to several media outlets including the BBC.

The jets reportedly bombed a government facility near Hama, associated with the regime's chemical weapons programme, according to reports by both Arab and Israeli media, with two Syrian soldiers killed.

An air raid reportedly took place overnight on the Syrian Scientific Studies and Research Centre, which according to western intelligence reports takes charge in the pogramme.

Israel rarely confirms strikes conducted in Syria, with no immediate response from Israeli military. Israel however, has reportedly launched several missiles into Syria during the war, usually against arms envoys and weapons storage sites associated with Hezbollah; an ally to Assad.

The Occupation State has been conducting its largest military exercise in 19 years along the northern border, involving tens of thousands of soldiers, which some reports suggest is a "rehearsal" for a war with Hezbollah, including civilian evacuation drills, according to The Guardian.

If the strike is confirmed, it indicates rising tensions between regional powers in the Syrian civil war, with Israel opposing the Iran/Russian-backed Assad regime and Hezbollah.

Several incidents of violence at polling stations across ....

Several incidents of violence at polling ....

Several incidents of violence at polling ....

Several incidents of violence at ....