Patriots and Leftists call for national meeting after PFLP ban 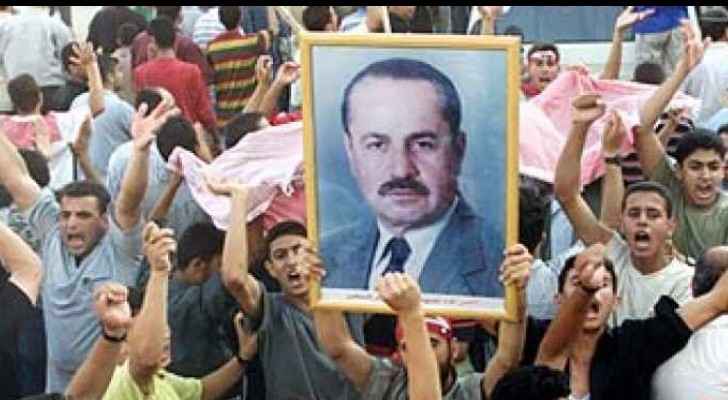 Leftist and Patriotic parties called for a unifying national meeting in defense of “freedom of expression and national unity” after the Mayor of Amman banned an event planned by the Popular Front for the Liberation of Palestine (PFLP). The event was to pay tribute to the Front’s former leader, Abu Ali Mustapha, who was killed by the Israeli Occupation in 2001.

The coalition of parties said that they had held a “meeting to discuss the Mayor’s decision to ban the PFLP’s planned festival to commemorate the 16th anniversary of the valiant Palestinian and Arab leader.”

In their statement, they see that this decision came within a context of extremely complex Arab and regional conditions, in which they are “witnessing severe attempts by the US administration and their allies to isolate the struggling Arab Palestinian people and de-legitimise their national cause, and safeguard the continuity of the Zionist occupation and its continued aggression against the Palestinian people and Arab nations, as well as its targeting of Jordanian national security and murder of Jordanian citizens on Jordanian land.”

The coalition is calling for this meeting on 10 September at 7PM, at the Popular Unity Party’s headquarters.