Drought increases in Jordan due to Syrian conflict and climate change

Water scarcity is a serious problem in the dry Kingdom. 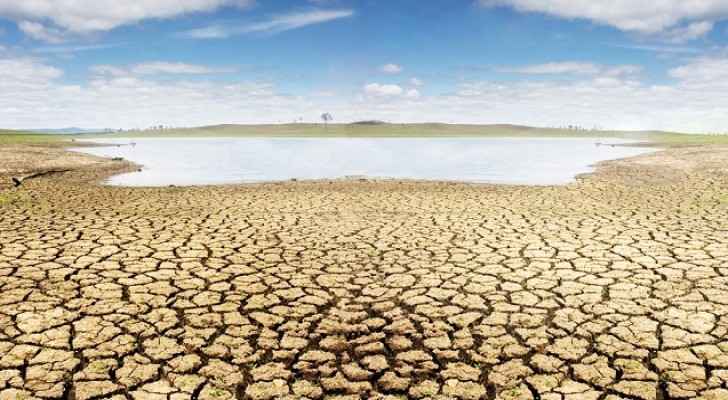 In a country where water is scarce and is supplied to citizens’ homes just once a week, it is unsettling to hear that drought is increasing in Jordan.

A study published by the American Association for the Advancement of Science has revealed that climate change and the “cascading Syrian land-use impacts on reducing transboundary flow” are to blame for the Kingdom’s drought problem.

“Comparing the baseline period to 2070–2100, average temperature increases by 4.5°C, rainfall decreases by 30%, and multiple drought-type occurrences increase from ~8 in 30 years to ~25 in 30 years,” the study showed.

The study also showed that there is a “significant increase in the contemporaneous occurrence of multiple drought types along with an 80% increase in simultaneous warm and dry events,” while “watershed simulations of future transboundary Yarmouk-Jordan River flow from Syria show that Jordan would receive 51 to 75% less Yarmouk water compared to historical flow.” 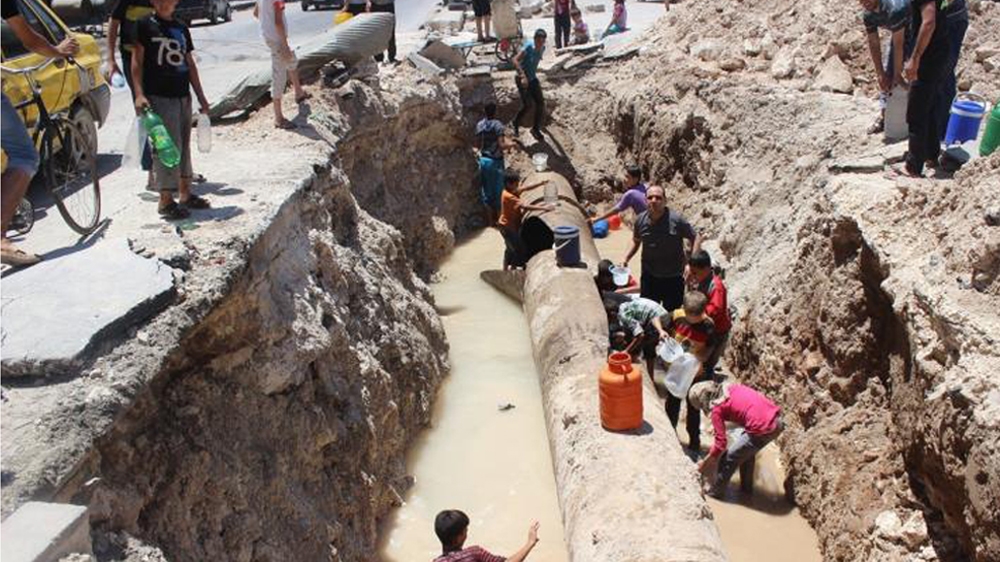 From the Syrian conflict perspective, the study showed that “recovery of Syrian irrigated agriculture to pre-conflict conditions would produce twice the decline in transboundary flow as that due to climate change.”

You can read the full study's findings by clicking here.

UAE to drag icebergs from Antarctica to Fujairah coast

UAE to drag icebergs from Antarctica to Fujairah ....

UAE to drag icebergs from Antarctica to ....

UAE to drag icebergs from Antarctica to ....