The Hamarnehs as they are being evicted. 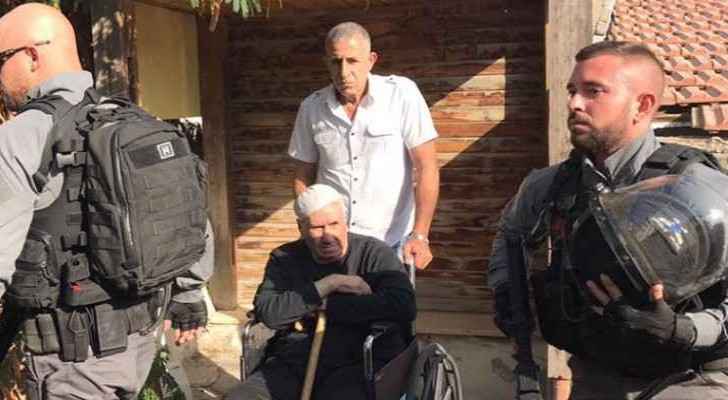 Israeli authorities evicted a Palestinian family from East Jerusalem today to allow an Israeli family, claiming to own the house, to move in.

Heads of the municipality issued a court order today to evict six members of the Shamasneh family after a Jewish family claimed to have been evicted from the same property in 1948 when East Jerusalem came under Jordanian control.

Armed Israeli security forces were seen escorting the Shamasnehs from their home, while Ayyoub Shamasneh, 79, said, “this is not over yet. How could they do this?”

Israeli settlers entered the house after the eviction of the Shamasneh family, and an Israeli flag was raised at the entrance leading to the kitchen.

Jonathan Yosef, spokesperson for Jews living in the Sheikh Jirah neighborhood in East Jerusalem said that he was pleased to “reacquire” another house. 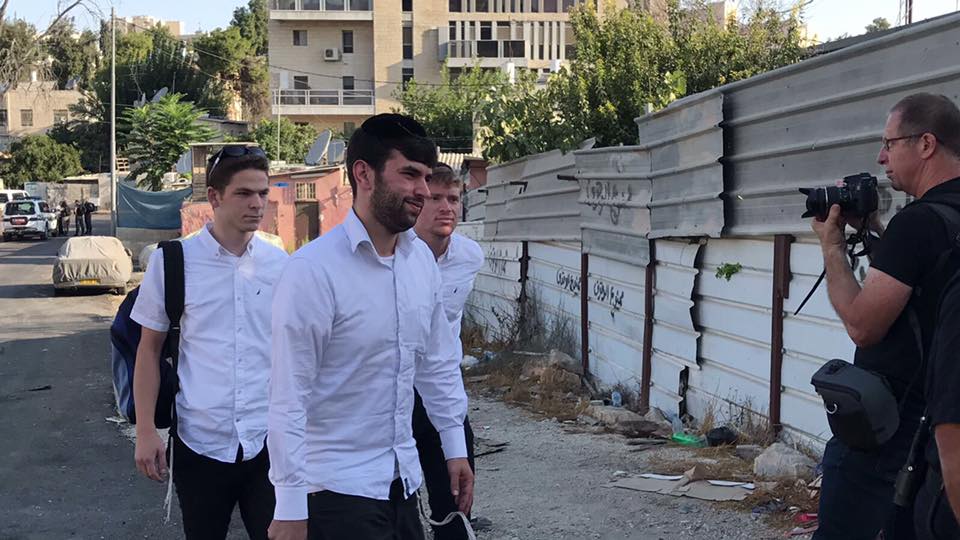 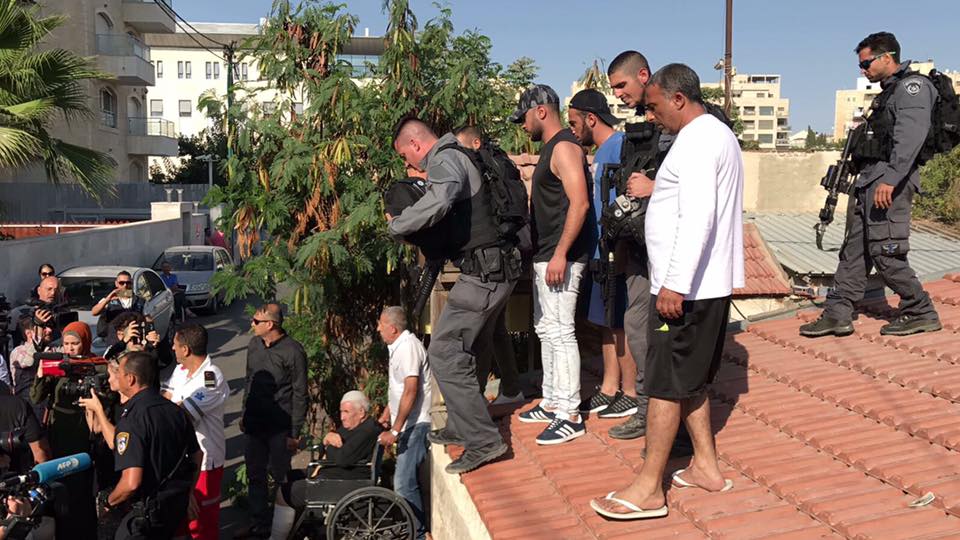 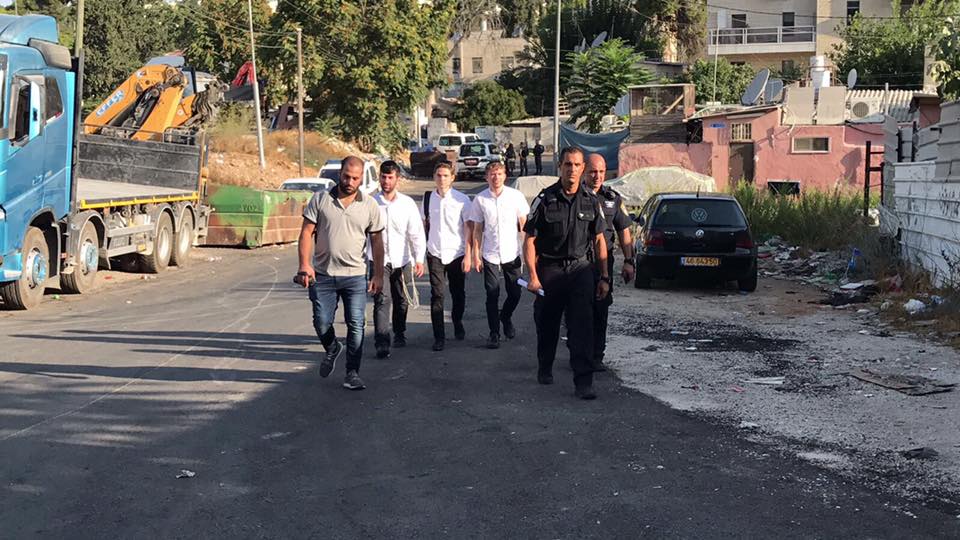