Bored with emojis? Here are some new ones coming to your keyboard in 2018

Nearly 70 emojis are being chosen for a 2018 release 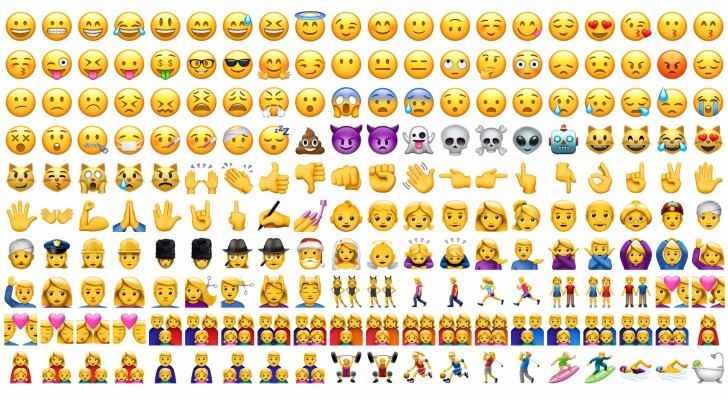 Bagels, red hair and receipts are being considered for a 2018 release, with 67 total emojis narrowed down to be chosen from, according to CNBC.

"Despite a large number of people requesting a redhead emoji online, it seemed that no one had submitted a formal proposal to Unicode for this." said Jeremy Burge, Emojipedia founder and the author of the proposal. "I felt it my duty to represent those who have been asking me non-stop about this, and to propose this to Unicode."

Indeed, the public is demanding more diversity within its emojis, indicated by Apple's introduction of different skin tones in 2015, and in July by gifteen-year-old Rayouf Alhumedhi submitted to Unicode in September 2016.

Ginger emojis do have souls: 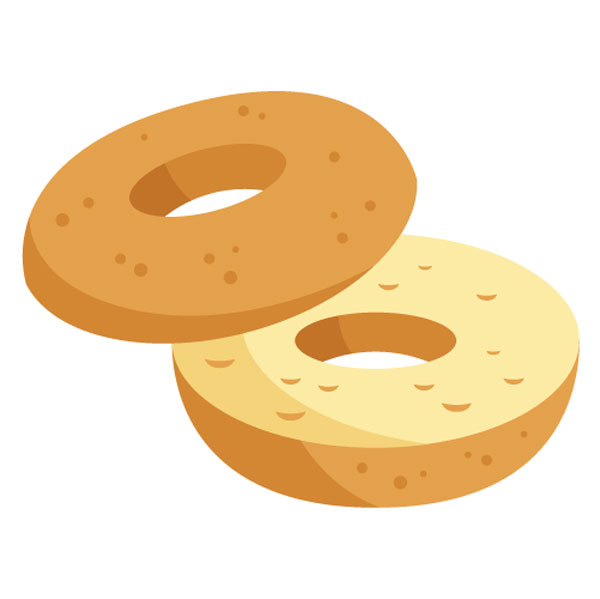 Feeling shady and have something to prove? You've got receipts.

In related news, critics still believe the Emoji Movie is a waste of 50 million dollars.

WhatsApp creates a new feature for ....