One of the recovered pieces in Zarqa. 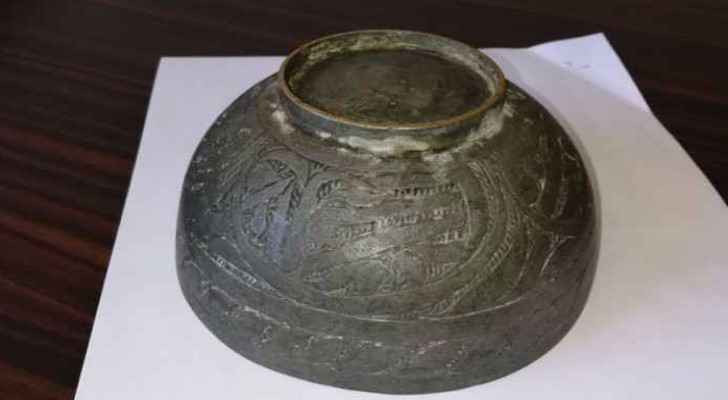 Police arrested four people on Monday as they attempted to sell stolen artifacts in Zarqa.

According to the Public Relations and Media Department, the Preventive Security Section in Zarqa received a tip about the deal before they set up a trap for the robbers and eventually arrested them.

The artifacts are historically valuable and are estimated to be around 2,000 years old, said the Public Relations and Media Department after receiving a report from the Department of Antiquities.

Police are still interrogating the four suspects, while an investigation is currently underway. 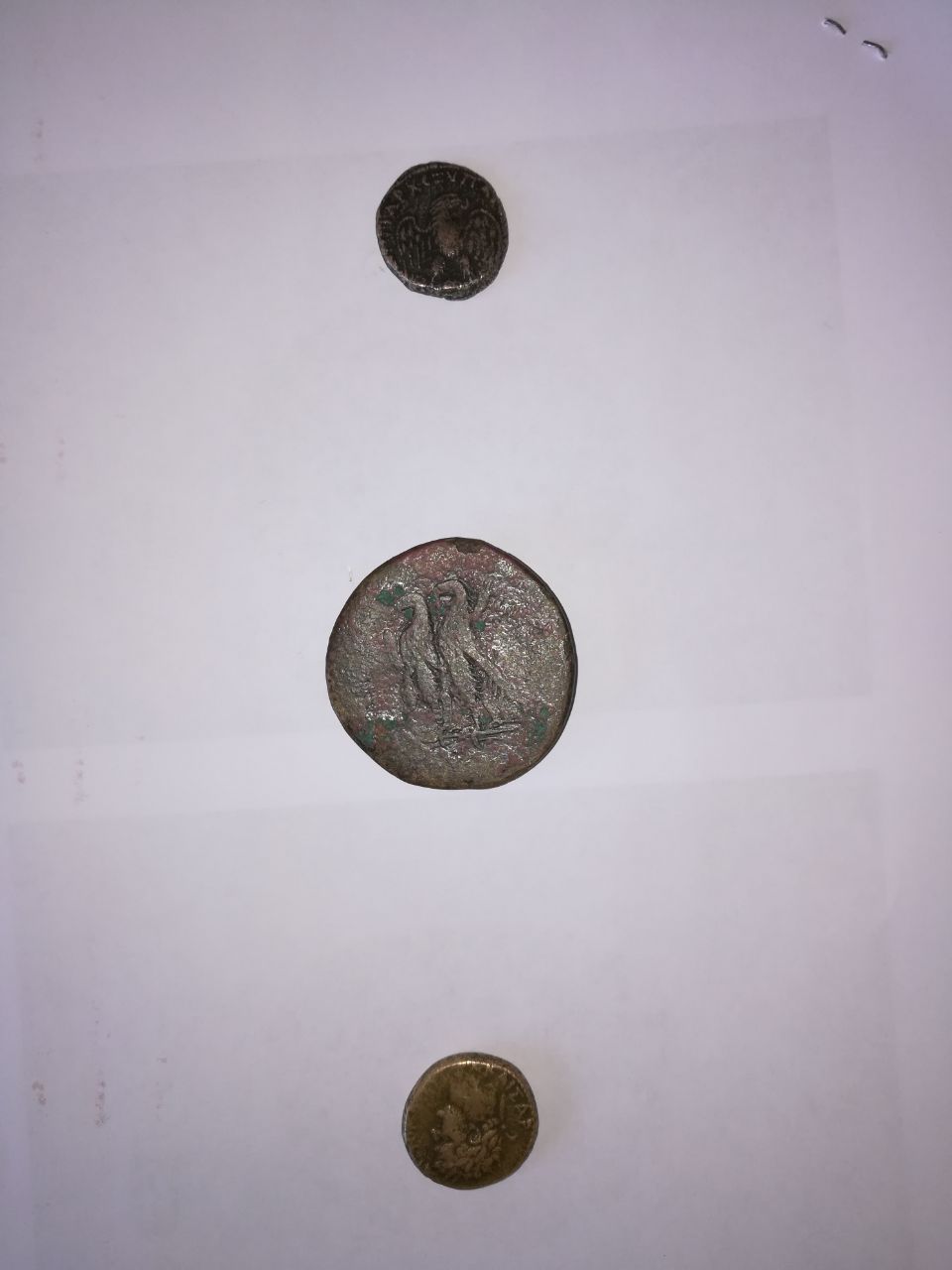 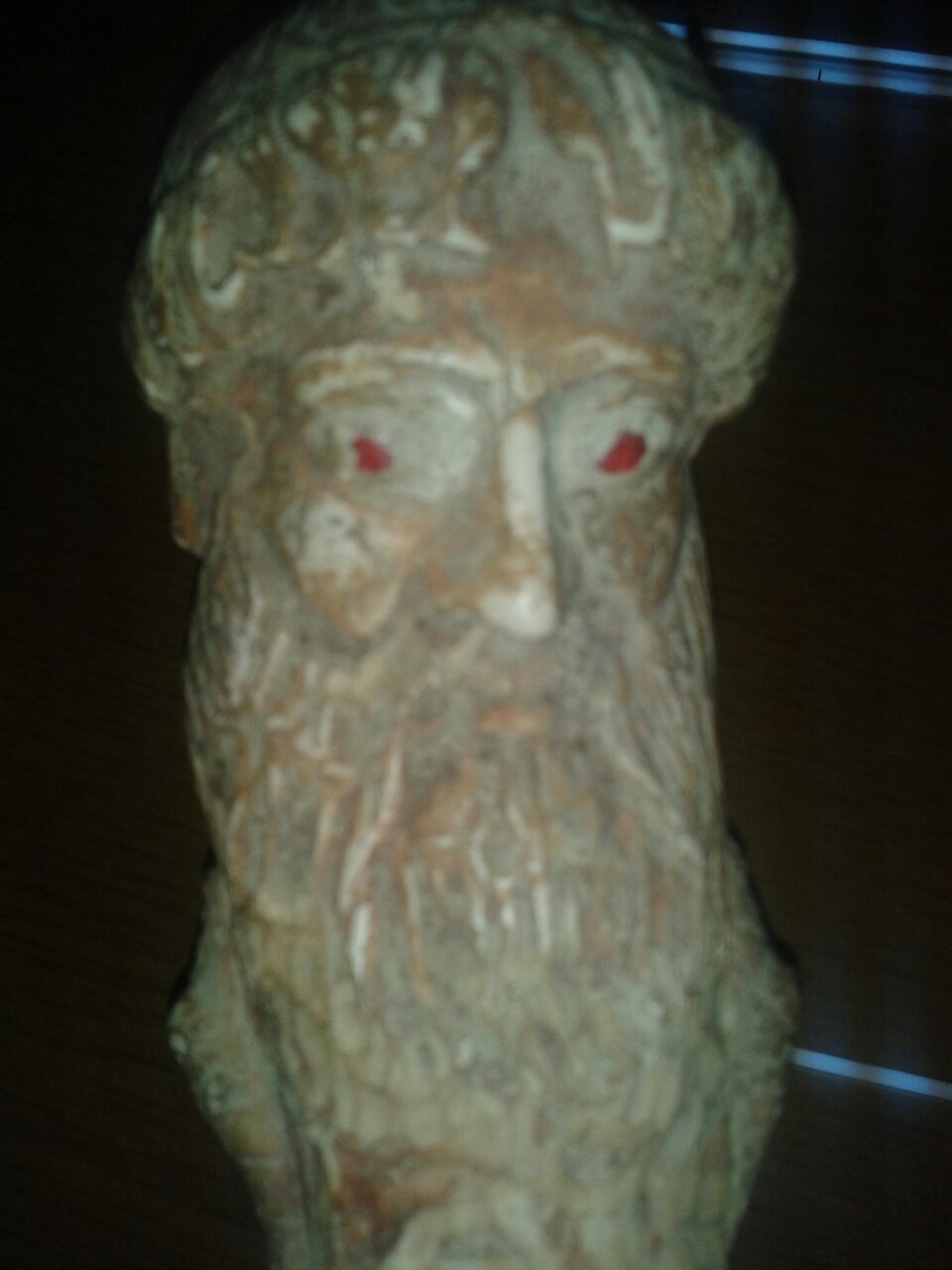