New instructions regarding establishment of festivals

New instructions regarding establishment of festivals 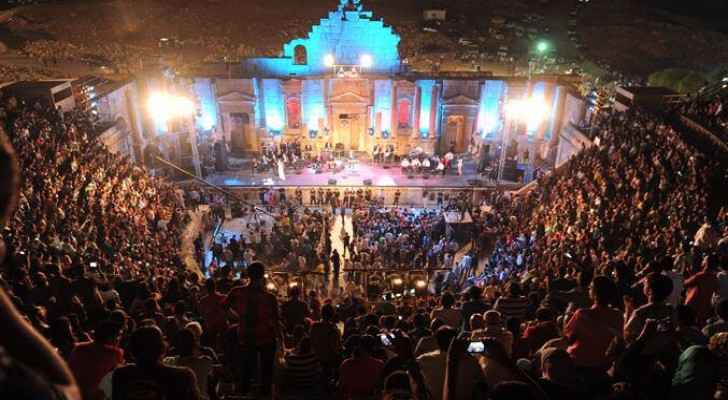 New instructions have been published regarding the establishment of festivals in Jordan.

According to the new rules, no festivals are allowed to take place while Jerash Festival is running .

Additionally, funds from outside Jordan will not be accepted unless the Prime Ministry approves it.

Festivals should be defined either as permanent or as temporary festivals of a specialised nature.

The Ministry of Culture decided on establishing a new administrative unit to apply the new instructions.

Jerash Festival is an annual festival held in Jerash, founded in 1981 and aims to enrich cultural activities in Jordan .
The festival is usually held between July - August.

The festival has featured several shows by several artists from around the world.