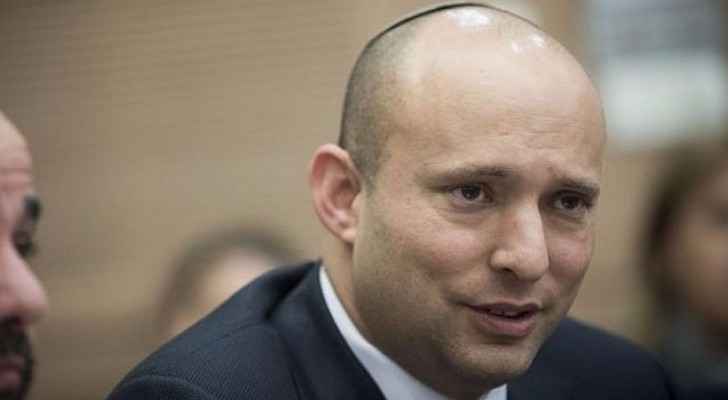 Israel’s right-wing is testing the international community’s ability to respect its decisions, the Ministry of Foreign Affairs and Expatriates (MOFA) said on Saturday.

The statement comes in response to comments made by Israeli Education Minister Naftali Bennet’s, who recently stated a complete rejection of the establishment of a Palestinian state side by side with Israel.

According to a press release from MOFA, Bennett is trying to appeal to the settlers by supporting their position and interests.

The silence of the international community not only encourages such positions, but can also be considered as a collusion against the Geneva conventions, the ministry added.

Israeli Prime Minister Benjamin Netanyahu recently declared that he will not evacuate Israeli settlements in the West Bank, saying the settlers “are here to stay, forever,” Haaretz reported.

The recent statement comes following an event in the illegal settlement of Barkan, in the occupied West Bank, commemorating the 50th anniversary of Israel's occupation of the West Bank.

The foreign ministry condemned such statements, reinstating that all international resolutions and charters guarantee Palestinians’ right in their own state with East Jerusalem as its capital.