The car Rababa'a and his colleague were in 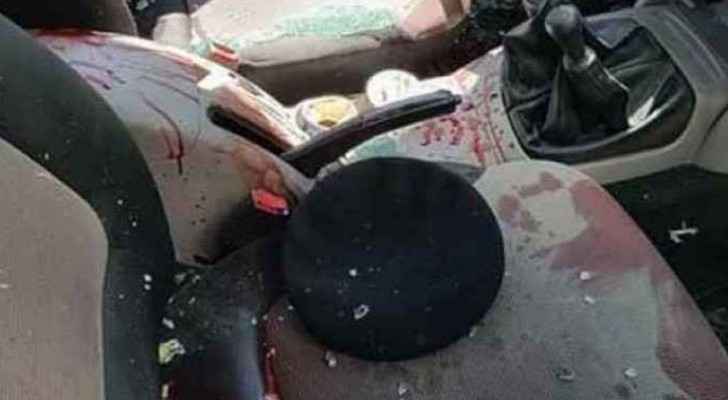 The main suspect in the murder case of Warrant Officer, Jaafar Rababa’a was killed this morning by police.

According to the Public Security Directorate, security forces raided a house where they were informed the suspect might be staying.

The suspect was ordered to give himself up, but instead resisted arrest and fired at the police.

A clash ensued and the suspect was killed, while a gendarmerie officer was injured.

The 21-year-old suspect was previously arrested more than once, and had 11 offences in his criminal record for crimes ranging from shooting firearms, assault on employees, and attempted murder.

Security forces and police have been searching for the murderer since Rababa’a was killed.

Man killed during argument in Ma'an: ....