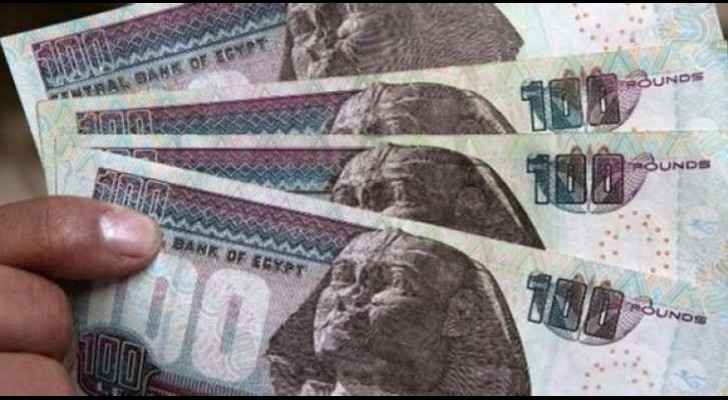 An Egyptian man killed one of his sons and broke the other’s pelvis, after they spent EGP50 (JD2) during Eid festivities in the Qalyubia Governorate.

Local media reported that Qalyubia’s security director was notified by the family’s town’s police forces of the crime.

The man, 29 and unemployed, killed his eight year-old by beating him on his head with a blunt weapon. When interrogated, he said he had wanted to discipline them, not kill them.