De Mistura: the Syrian war is coming close to an end 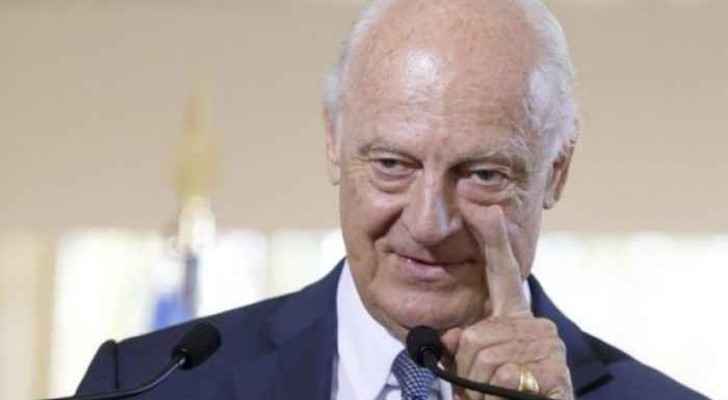 Staffan de Mistura, UN Special Envoy for Syria, said he believes the Syrian war is close to an end.

In an interview with BBC, de Mistura predicted the defeat of ISIS in the coming months, but he warned of the possible return of militants in the absence of any initiative towards forming a comprehensive government in Syria.

The UN official stressed the importance of international pressure on Syrian President Bashar Al Assad’s government and the Syrian opposition in order for them to hold peace talks.